The organizational structure of LIP ensures a coordinated strategy at national level, in an area of research often conducted within large international collaborations or using international scientific infrastructures, and thus requiring the construction of groups reaching the critical mass and adequate support structures.

In accordance with its statutes, LIP is governed by a Board of Directors nominated by its General Assembly, after consultation of LIP members, according to the by-laws.

The Scientific Council participates in the definition of the scientific strategy of the laboratory, namely in the creation of new research groups and in the decision to participate in international collaborations.

The International Advisory Board provides strategic advice to the Laboratory.

LIP administrative and financial operations are systematically audited by external auditors and reviewed by a top level independent finances council and auditing authority. 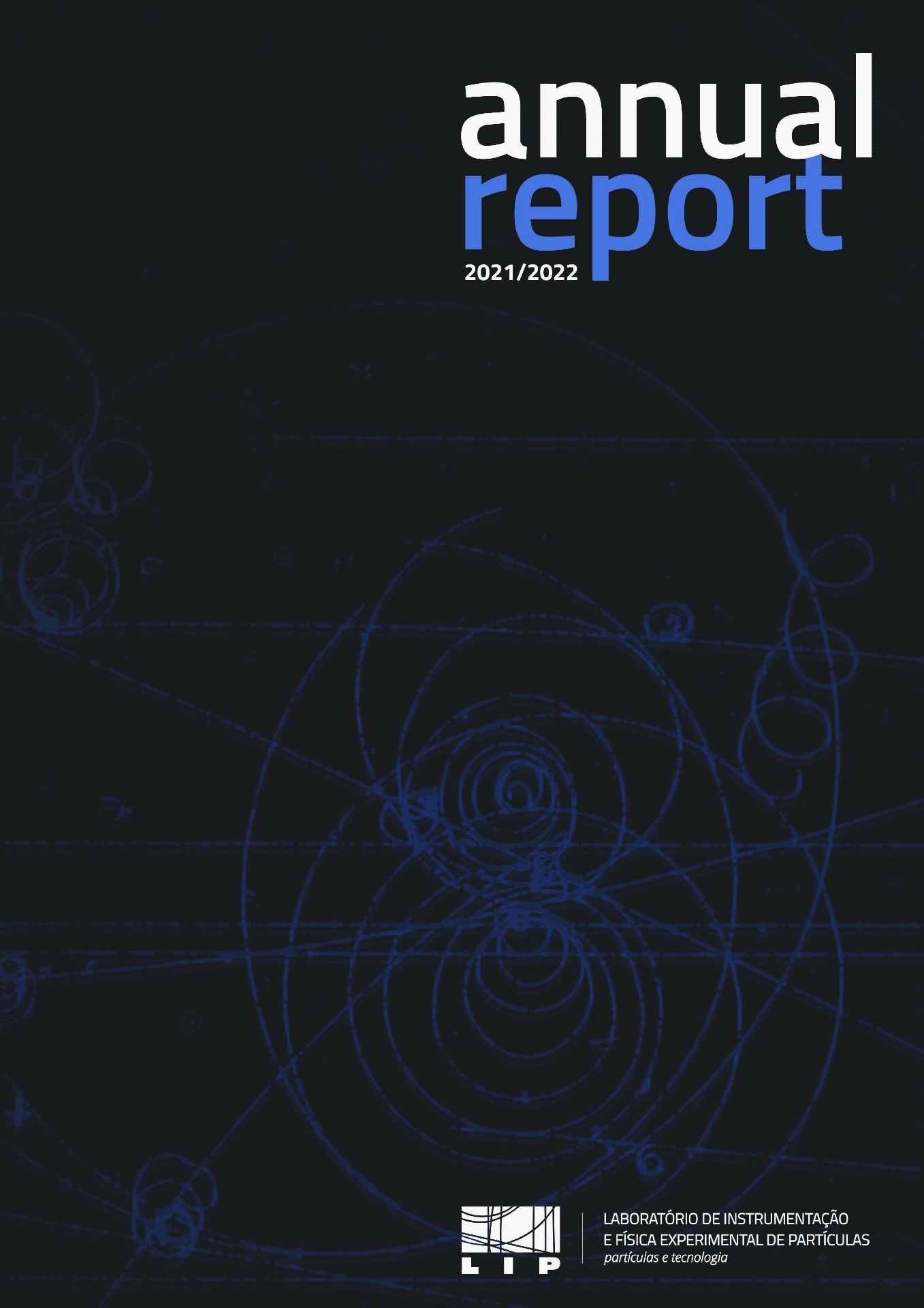 Evaluation - Reports from the International Advisory Board