"Ana Sofia Inácio, from the LIP Neutrino Physics Group, defended her PhD thesis at the Faculty of Sciences of ULisboa, with great success and the highest mark. Congratulations, Ana Sofia!" 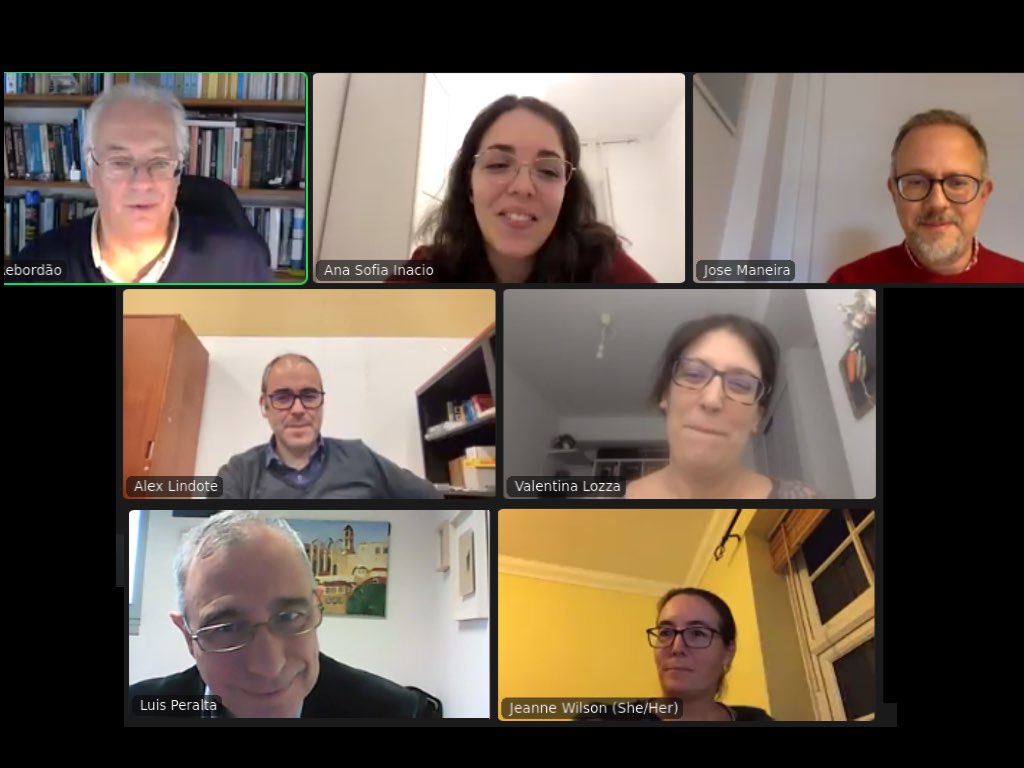 The PhD work of Ana Sofia Inácio was developed in the framework of LIP's participation in the SNO+ neutrino experiment and was supervised by José Maneira and Valentina Lozza. The thesis, entitled "Data Analysis of the Water and Scintillator Phases of SNO+: From Solar Neutrino Measurements to Double Beta Decay Sensitivity Studies", was defended today, 21 November, at the Faculty of Sciences of the University of Lisbon (FCUL). 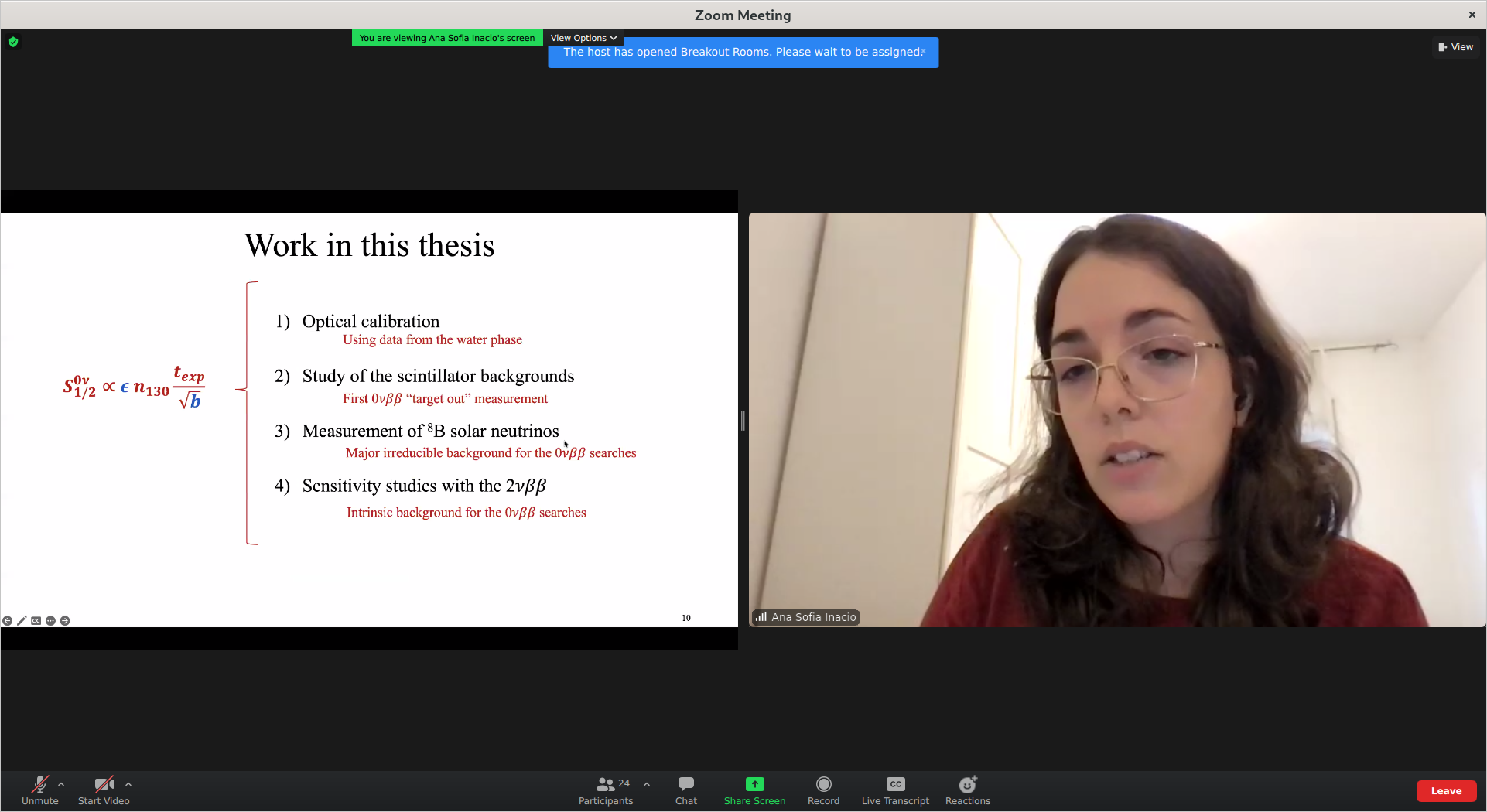 The members of the jury were Jeanne Wilson (King's College London, co-coordinator of the SNO+ data analysis with Valentina Lozza), Alexandre Lindote (LIP), Luis Peralta (LIP/FCUL), José Maneira (representing the supervisors), and José Rebordão (president). At the end, the president of the jury gave the floor also to the co-supervisor, Valentina Lozza. The defence was attended by colleagues from LIP, SNO+, FCUL, and by the family. The thesis was approved with Distinção e Louvor.

The members of the jury highlighted the quantity and quality of the work. The various topics of the thesis are very well described and interconnected to ensure the sensitivity of SNO+ in the search for double beta decays without neutrinos (whose observation would reveal that neutrinos are Majorana particles, i.e. are their own antiparticle), and also the measurement of the same decay but with two neutrinos. Ana Sofia worked in almost all relevant aspects: from the calibration of the detector response to the measurement of several background processes independent of the double beta decays, including a measurement of solar neutrinos. The supervisors underlined Ana Sofia's dedication and curiosity, which make her an excellent researcher, as well as her ability to do many other things that were left out of the thesis: besides performing other data analysis in SNO+, Ana Sofia was students representative in the Scientific Council of LIP and in the Collaboration Board of SNO+, worked with younger students (in short term projects and in presentations in Portugal and Canada).

Last but not least, Ana Sofia has always showed great commitment to communication and dissemination of science. During these years, she was a key member of LIP-ECO, LIP's Communication, Education and Outreach group. Always with remarkable enthusiasm and commitment, she has participated in projects for secondary school students, was responsible for LIP's social networks, produced videos and contributed with her ideas and support to numerous projects of the group.

Congratulations, Ana Sofia, and all the best for the next step! 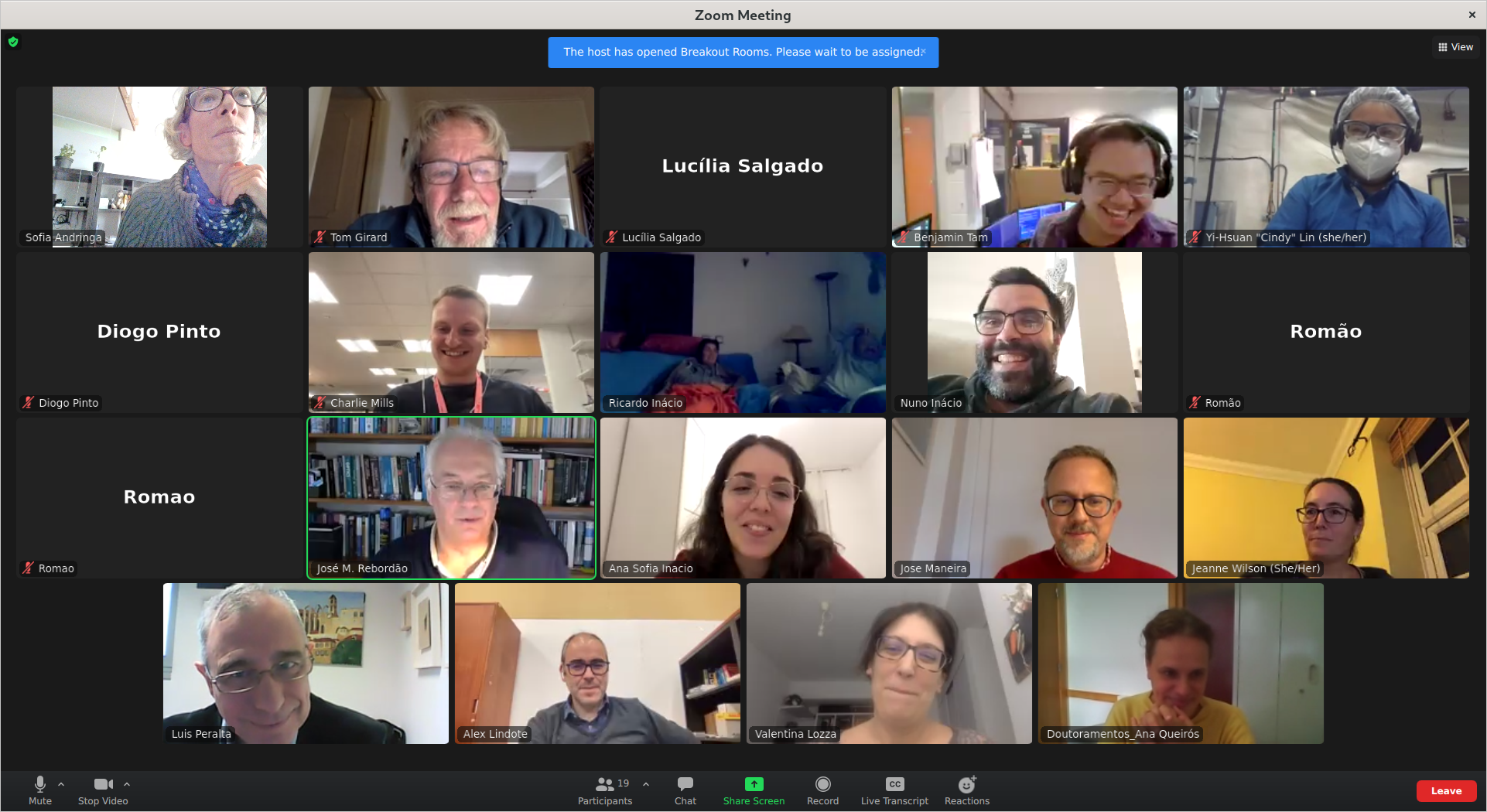