Anniversary of LIP: 36 years of a reference for science in Portugal

"The celebration unfolded in the inaugural Masterclass of the Pierre Auger Observatory and a session about the 10 years of the Higgs boson and the future of particle physics. For the first time in years, there was no shortage of "lanches" and convivial moments."

Having studied the theory, it was time to roll up our sleeves and become a real particle physicist to analyse the data on high-energy cosmic rays collected at Auger. Cosmic rays are particles that come to us from space. When these particles reach the Earth's atmosphere, they encounter its constituent molecules and collide, giving rise to many other particles - which share among them the energy of the initial particle. The new particles in turn undergo successive interactions as they travel towards the ground. It was on these 'showers' created in the collisions of tiny particles that the students have been working.

Although they are constantly "raining" on us here on Earth, the vast majority of cosmic rays carry little energy. For this reason, it is on the ones with very high energies that more unknowns remain, and it is these that we are most interested in unravelling. The problem is that they are very rare indeed: it is estimated that one per square km per century arrives on Earth.

But how can you study these things from space that are not visible to the naked eye? By using particle detectors, like those at the Pierre Auger Observatory - the world's largest cosmic ray observatory - which work like "special cameras" that show us the passage of particles that our eyes cannot see. In this case, of particles created in the "showers" and that manage to reach the ground.

It was through these data collected at the Observatory - which are publicly available for educational and scientific purposes - and the software developed at LIP Minho that, with the help of LIP researchers, the students were able to reconstruct the trajectory of the particles seen in the detectors. Together with the other two nodes of LIP, the performed analyses were combined and the results were discussed via ZOOM. The trajectories defined by each pair of students, when put all together, revealed that the detected very high-energy cosmic particles most likely came from outside our galaxy.

If the Masterclass was a success? Some said they could do this activity forever.

The 36th anniversary celebrations continued, now for the LIP community. At the end of the afternoon, everyone was invited to a meeting that brought together the three LIP nodes, face-to-face and online. In a well composed room - and after a brief introduction by Patrícia Gonçalves and Ricardo Gonçalo, members of LIP's board - Gregorio Bernardi, from the Institut National de Physique Nucléaire et de Physique des Particules (Paris), took the floor to talk about the 10 years of the discovery of the Higgs boson.

This was the missing elementary particle needed to complete the current standard model of particle physics, and its discovery was announced on 4 July 2012 by the ATLAS and CMS experiments at CERN's LHC. It is in this circular tube, some 27 kilometres long, that we make countless pairs of protons collide and study the results to discover more about the fundamental constituents of matter and their interactions.

After reflecting on all that has been learned since the discovery, the researcher focused on the future, in particular on the development of another particle accelerator (which, to date, is called Future Circular Collider, FCC). It is expected to be 100 km long and even to pass under Lake Geneva in Switzerland. It is still a long way off, but by 2040, the (still) FCC is expected to be up and running.

The questions, discussions of ideas and acknowledgements closed the session, but continued during the late "lanche" with which the anniversary of the LIP ended for another year. 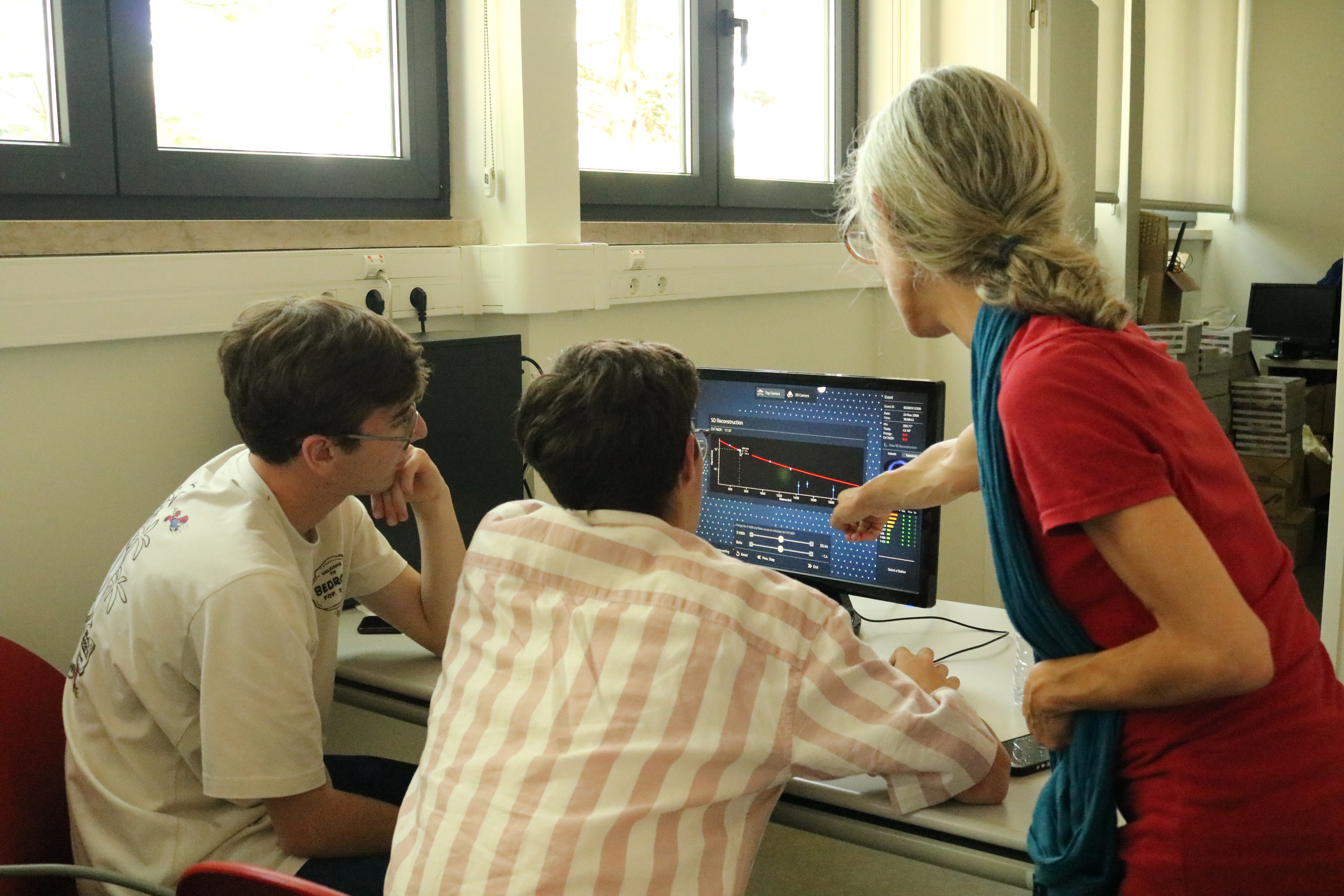 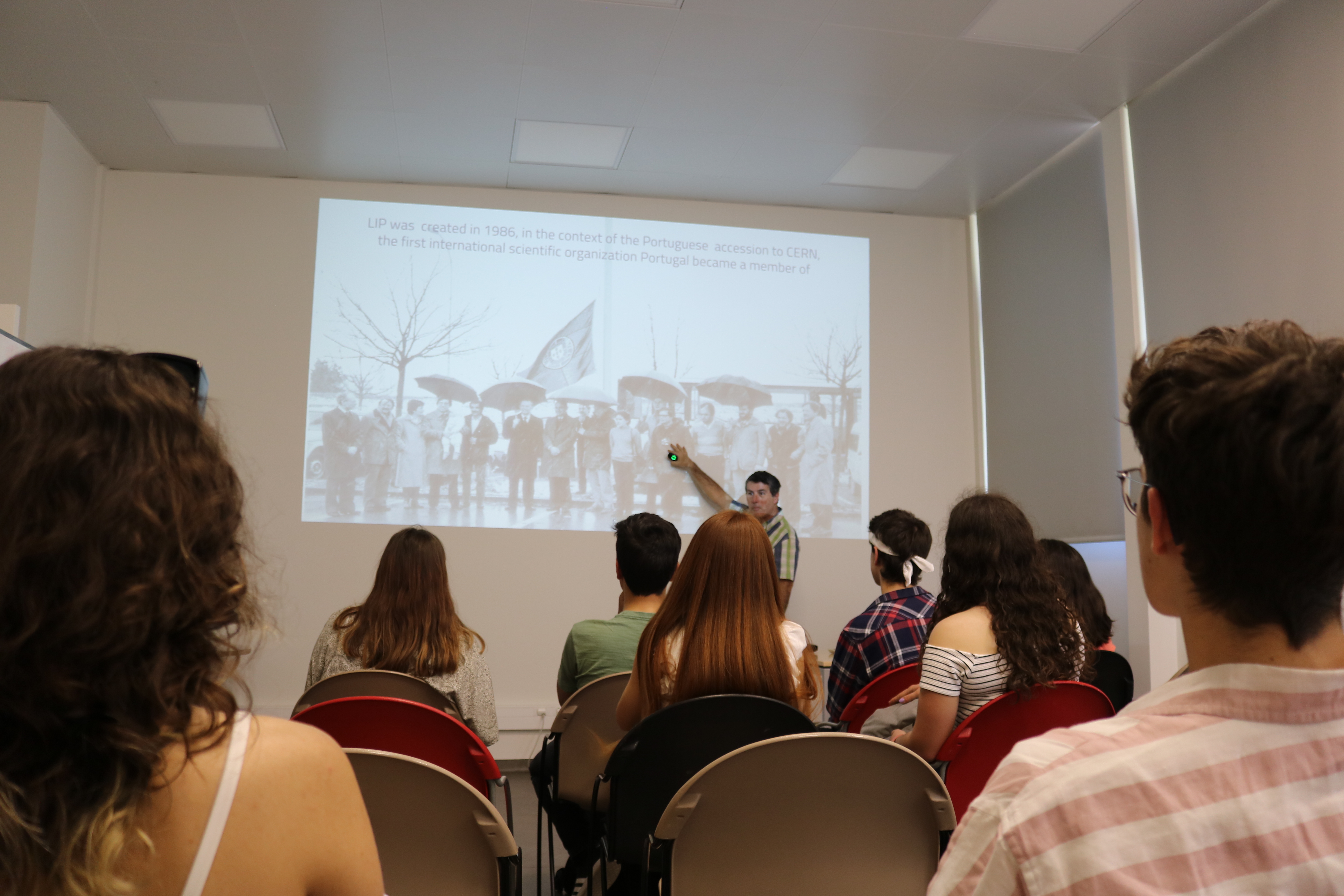 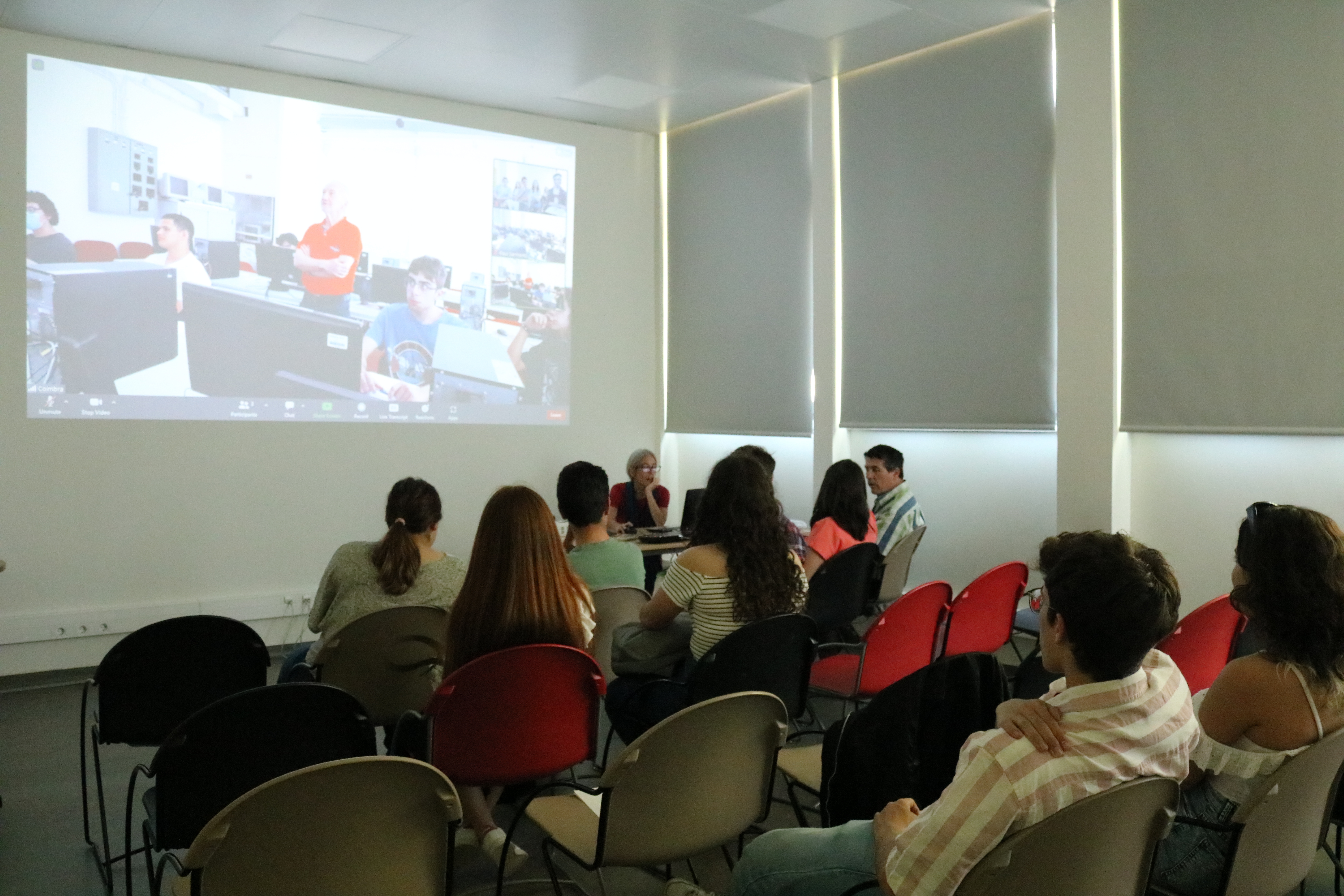 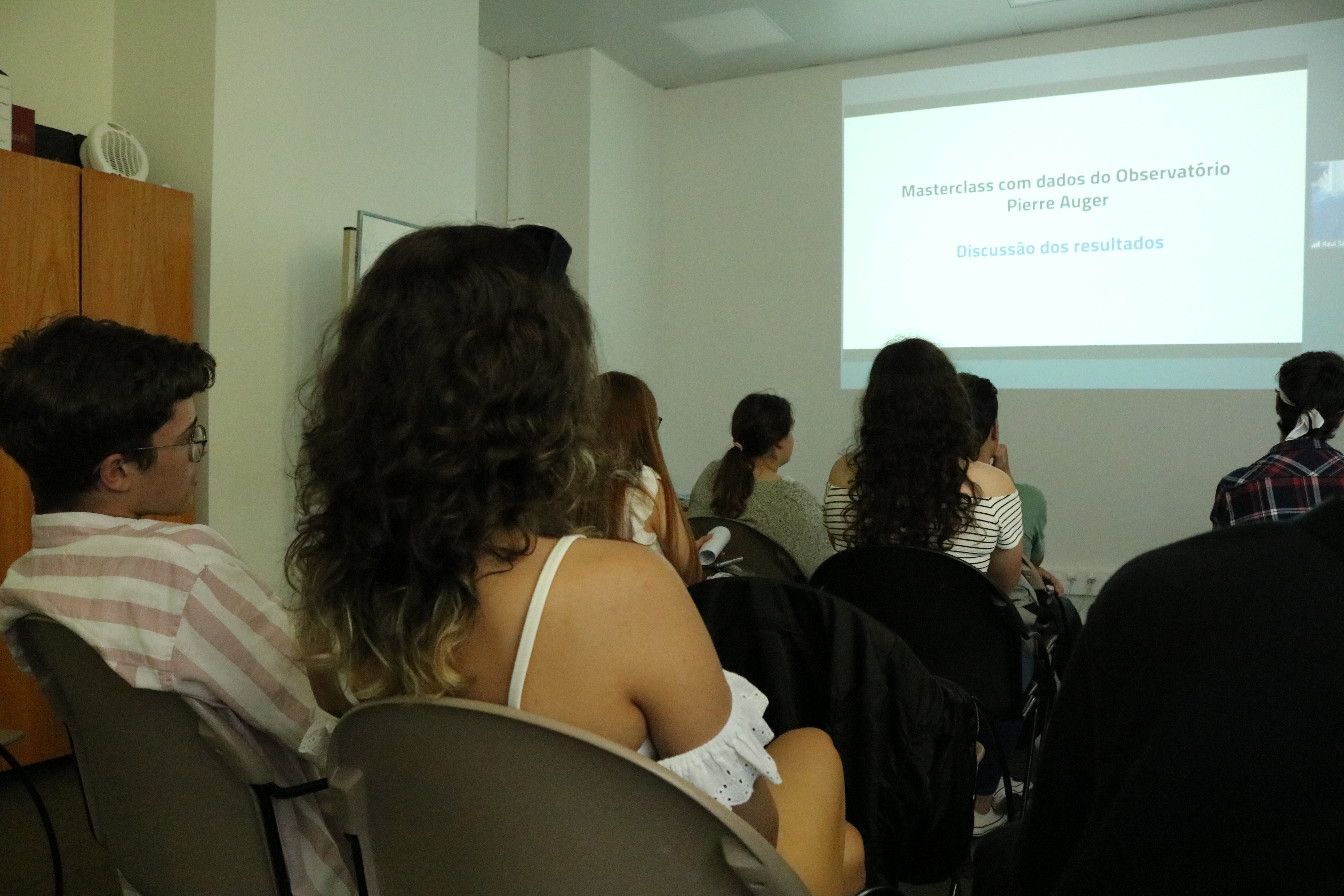 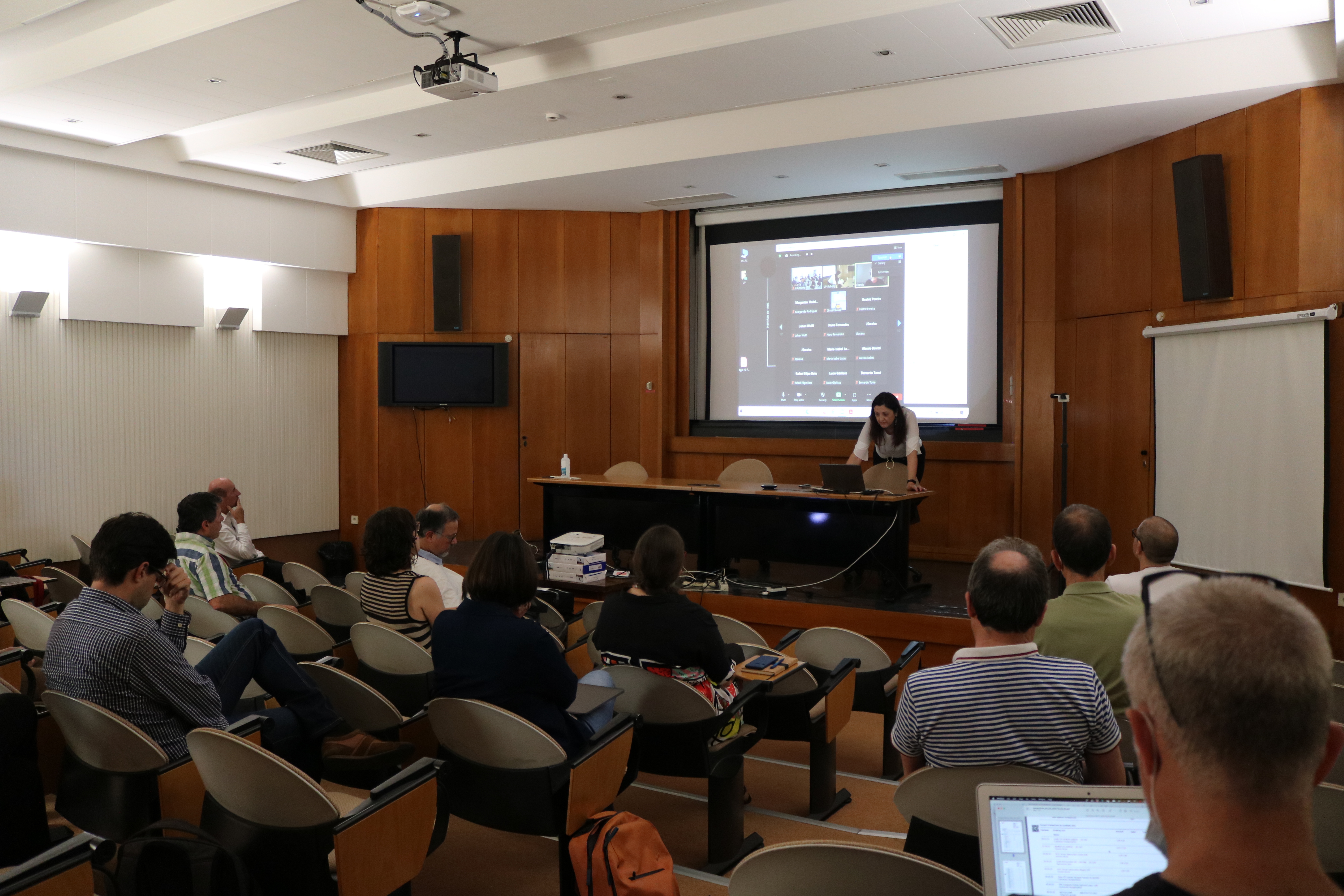 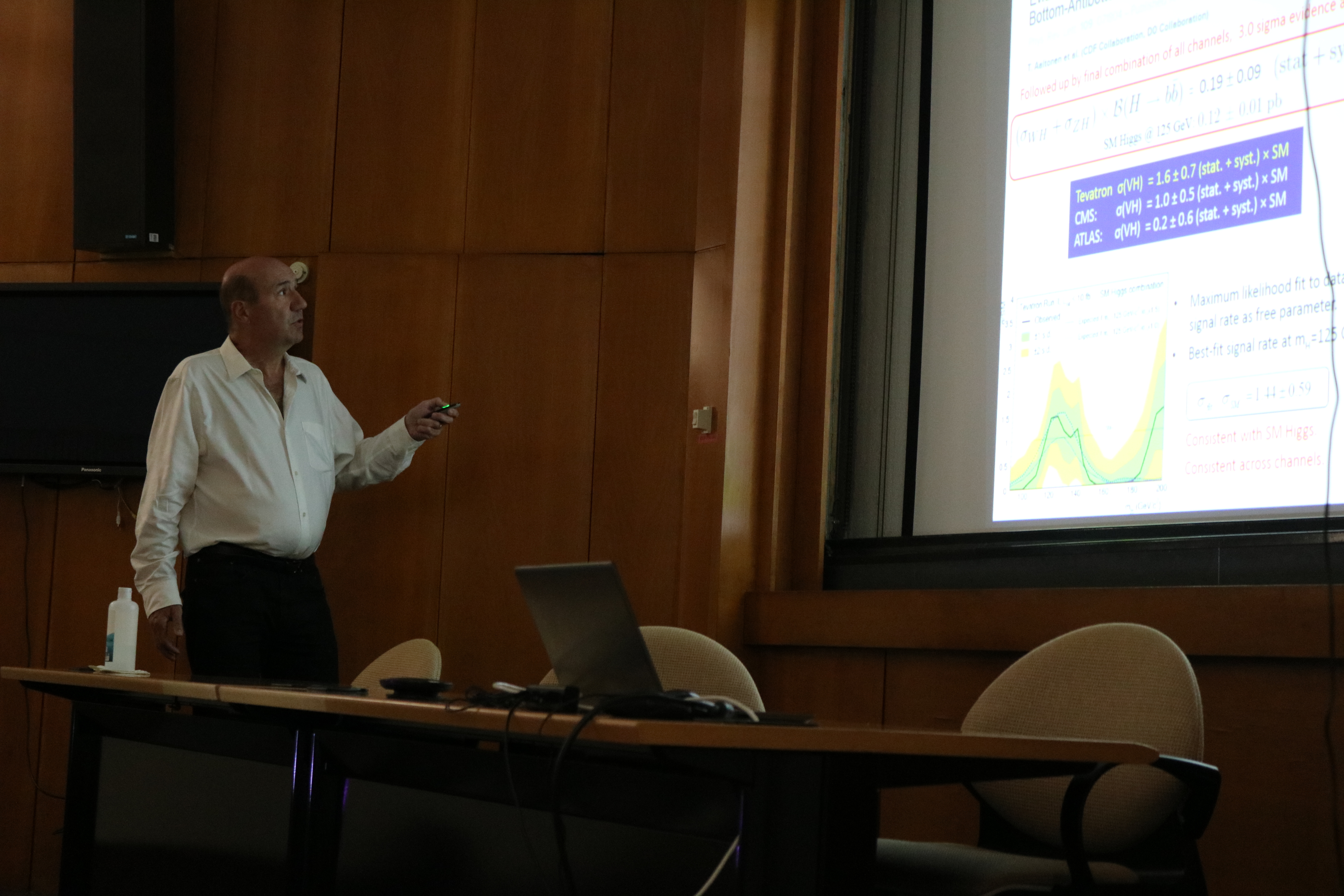 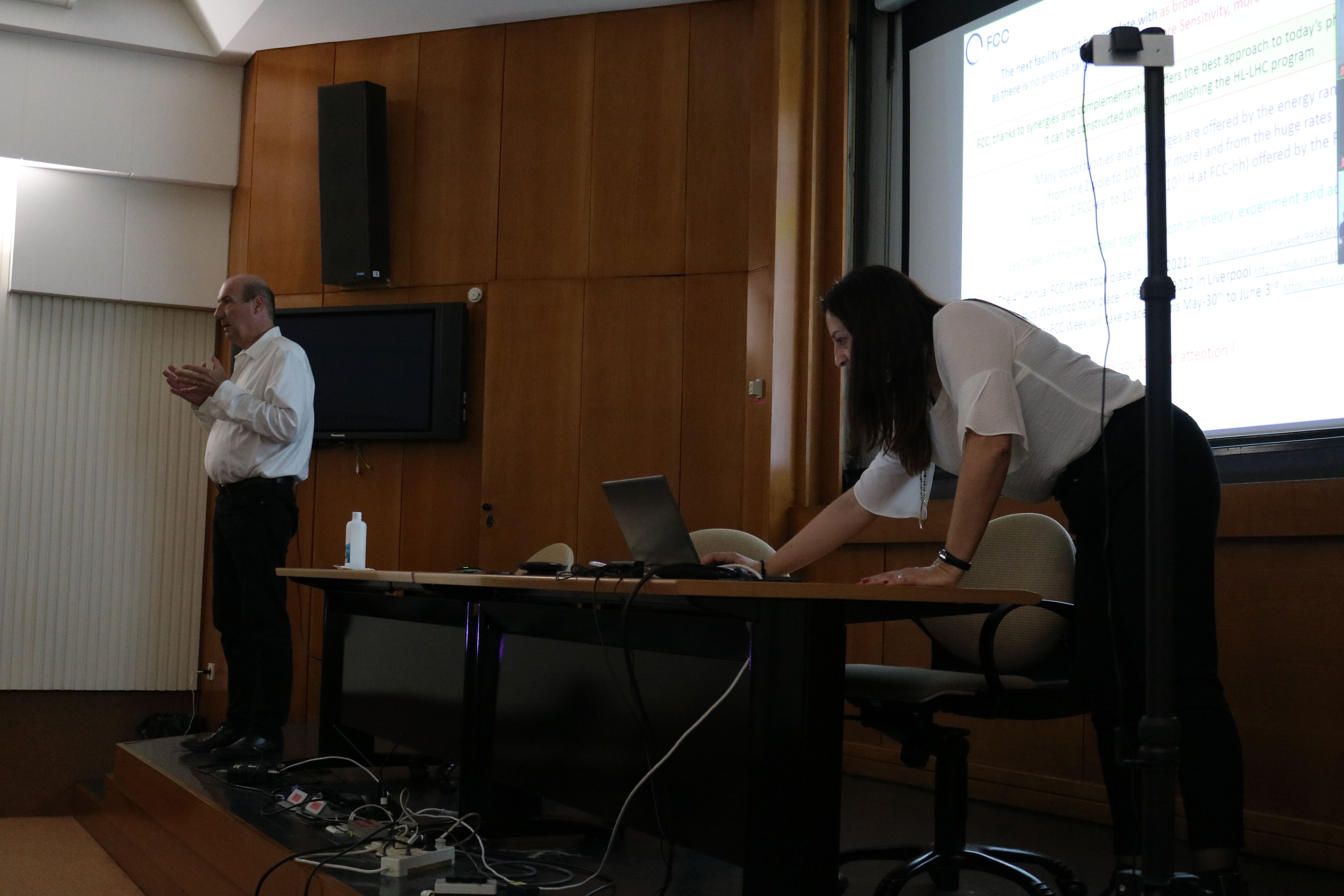 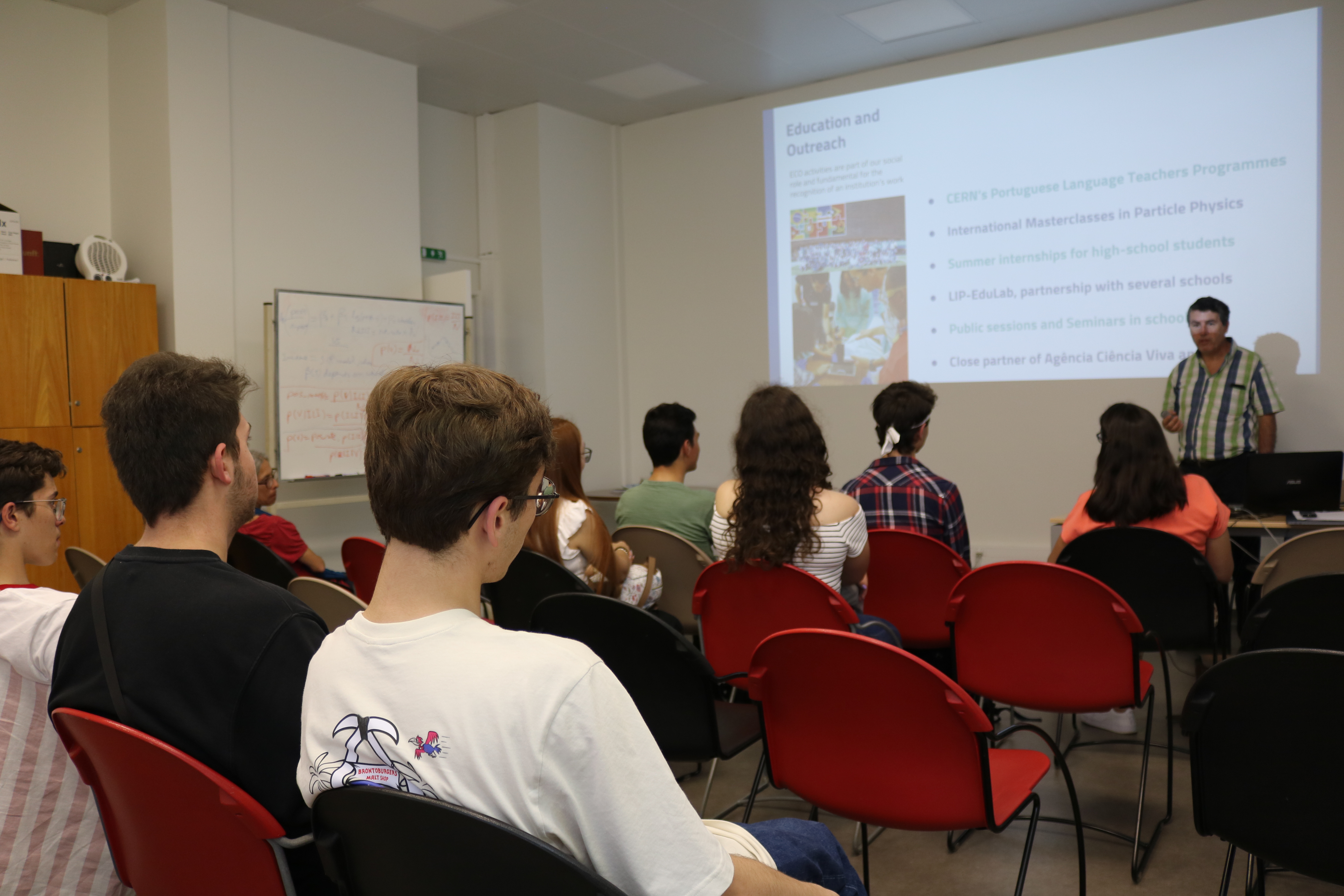 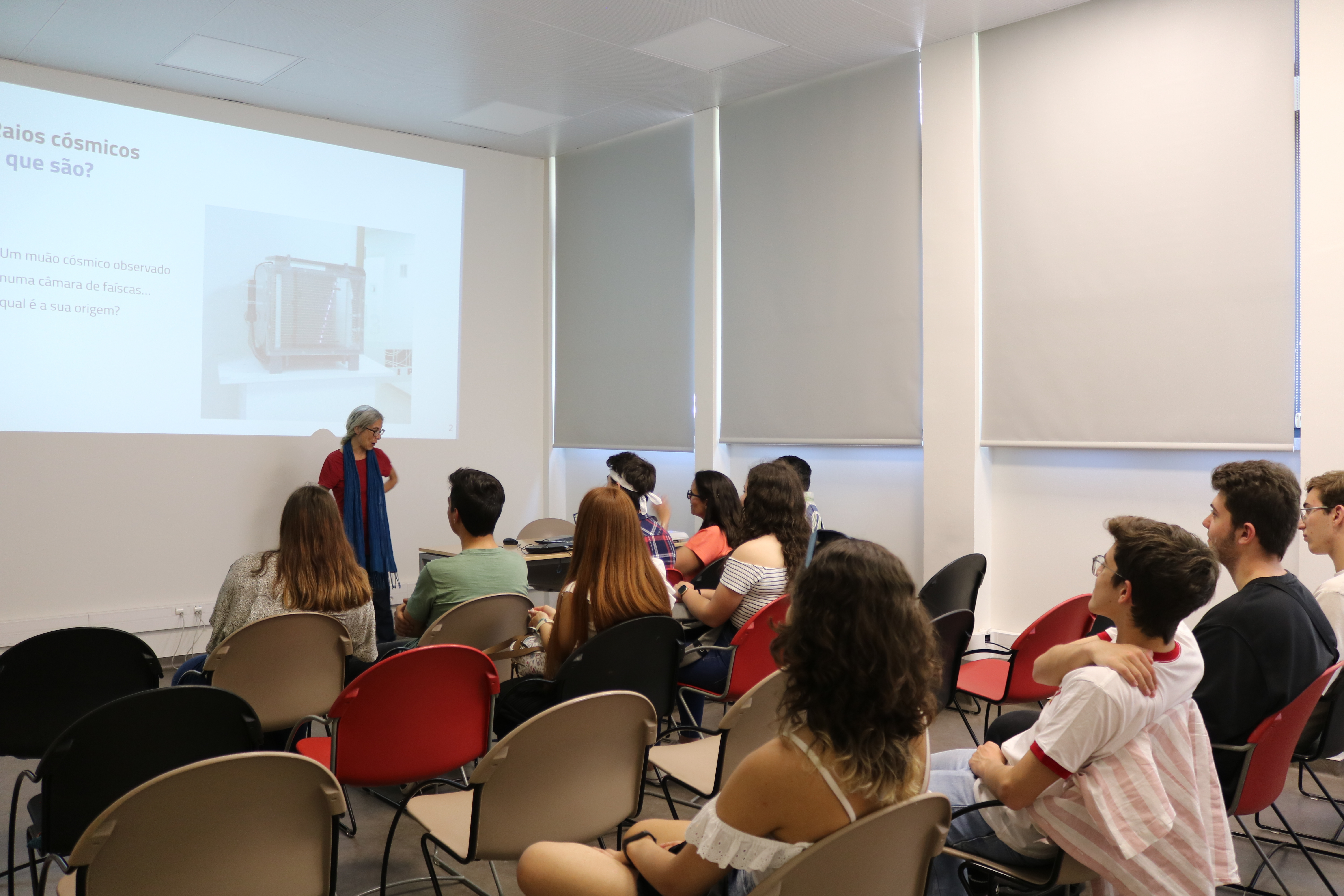 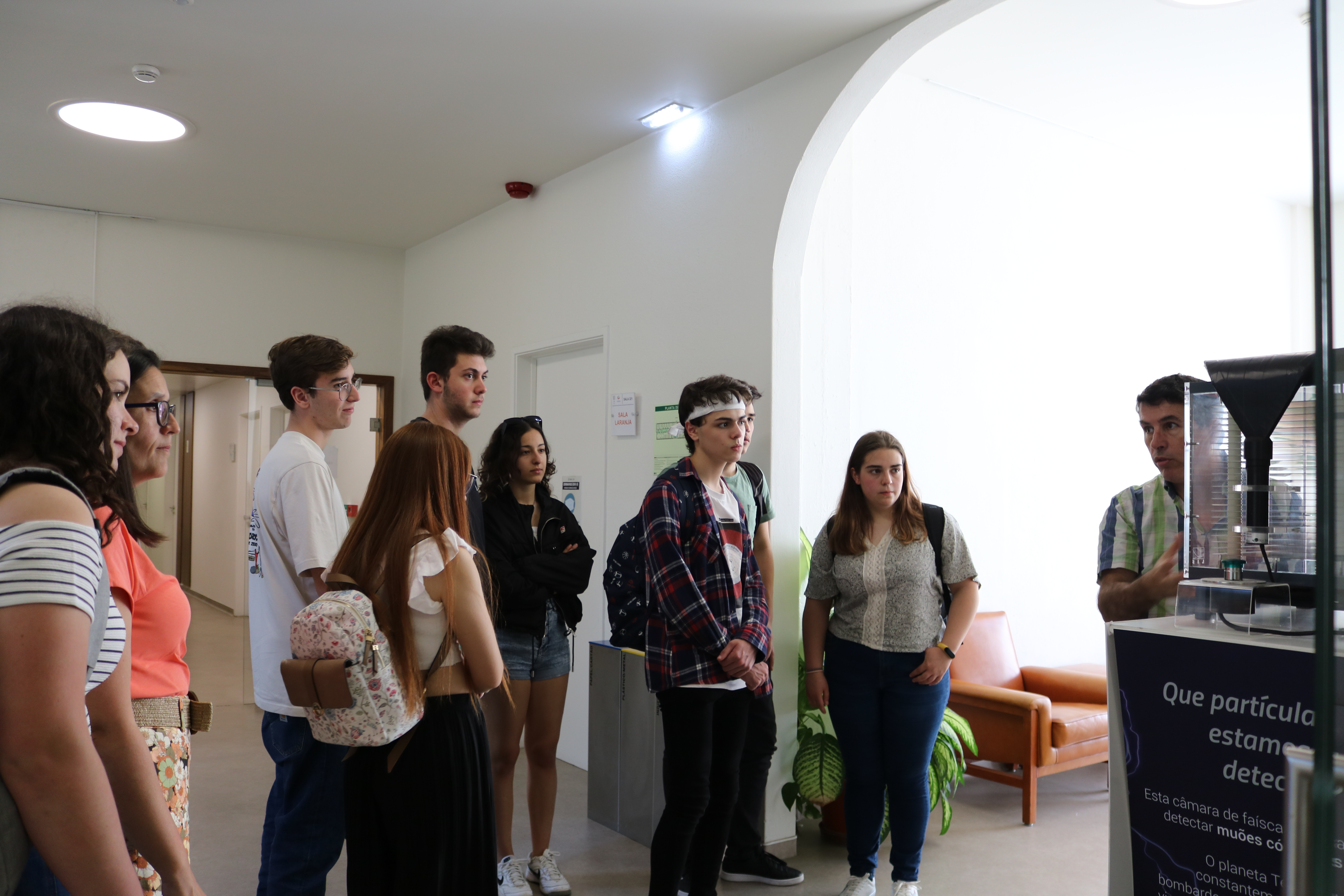 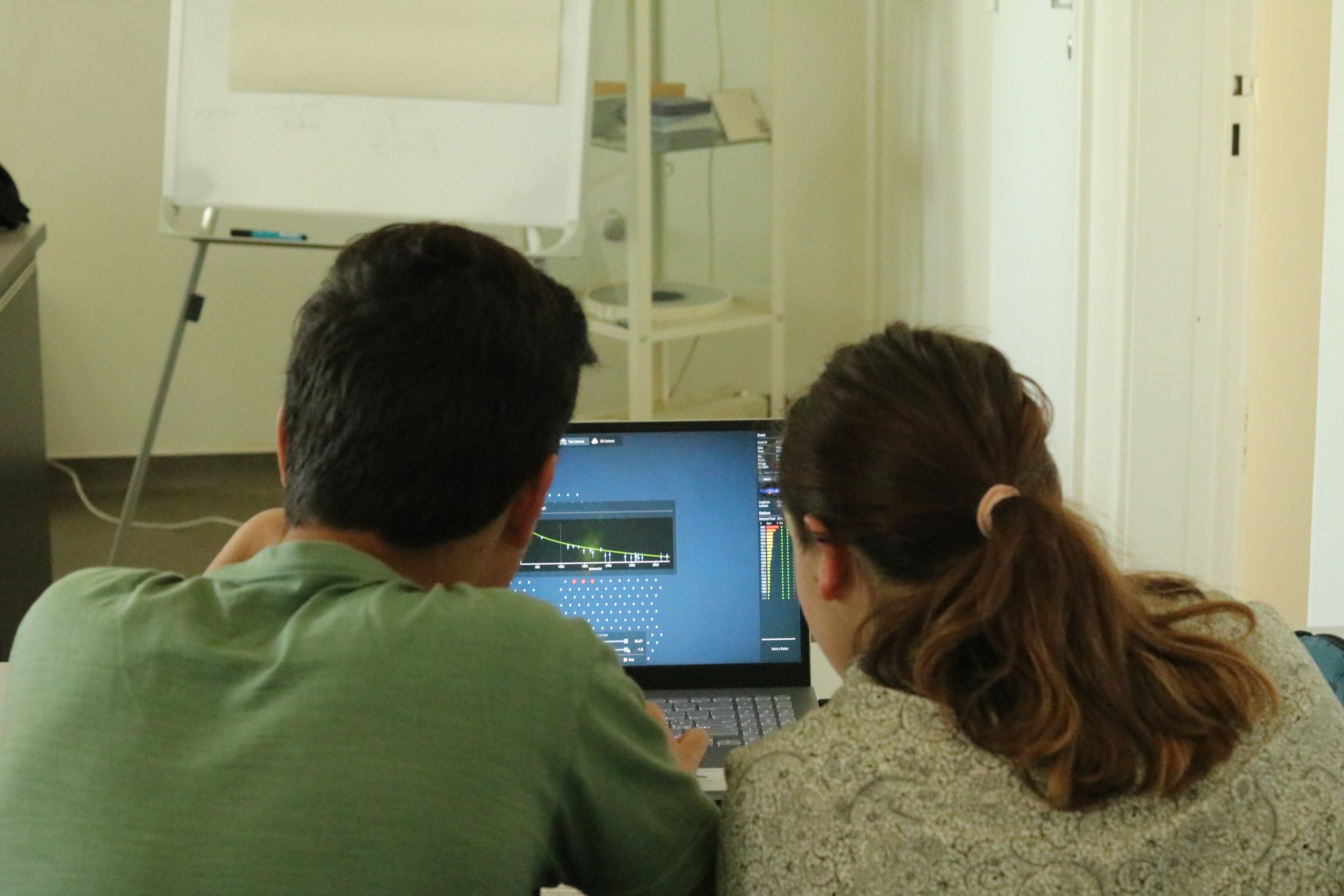 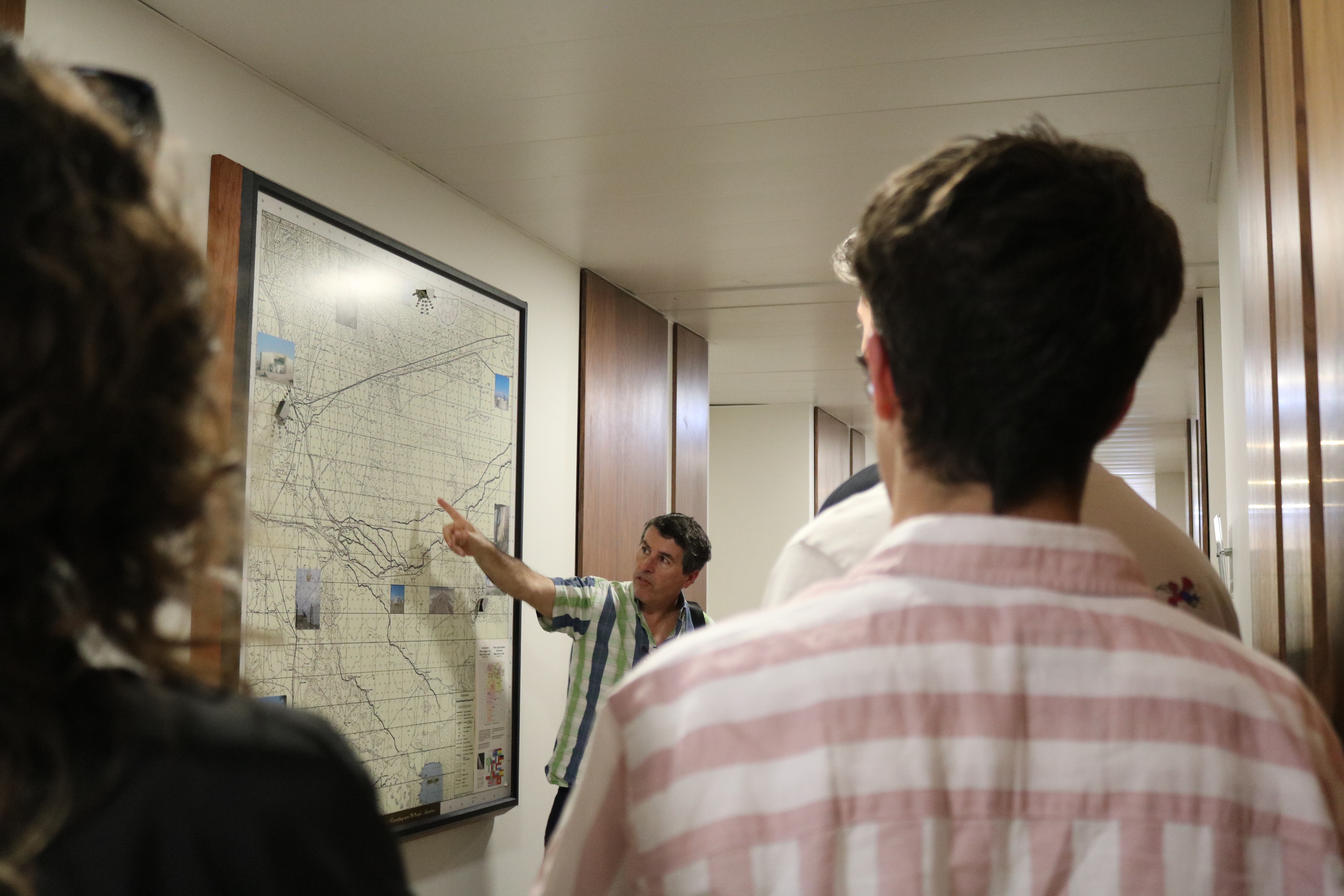 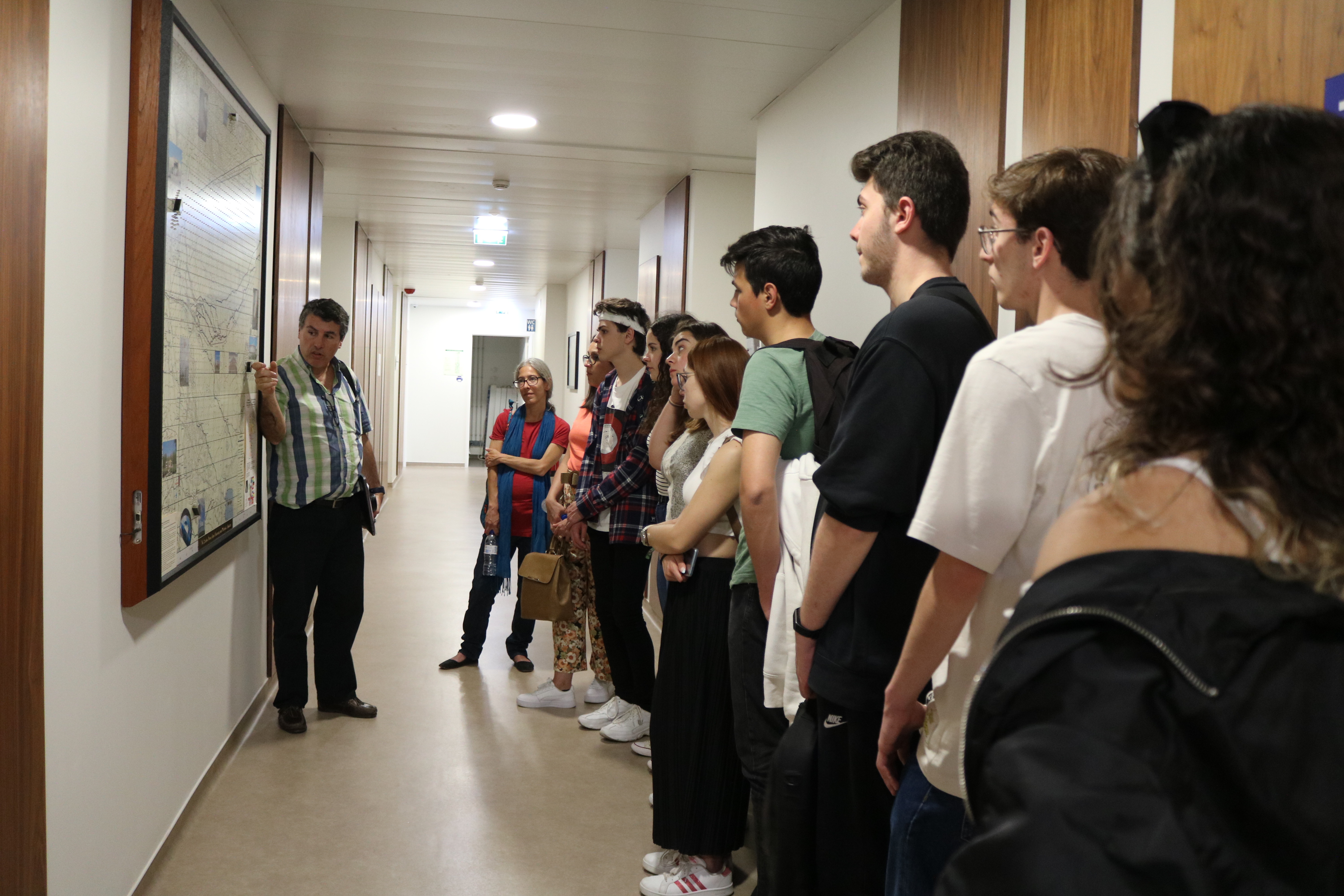 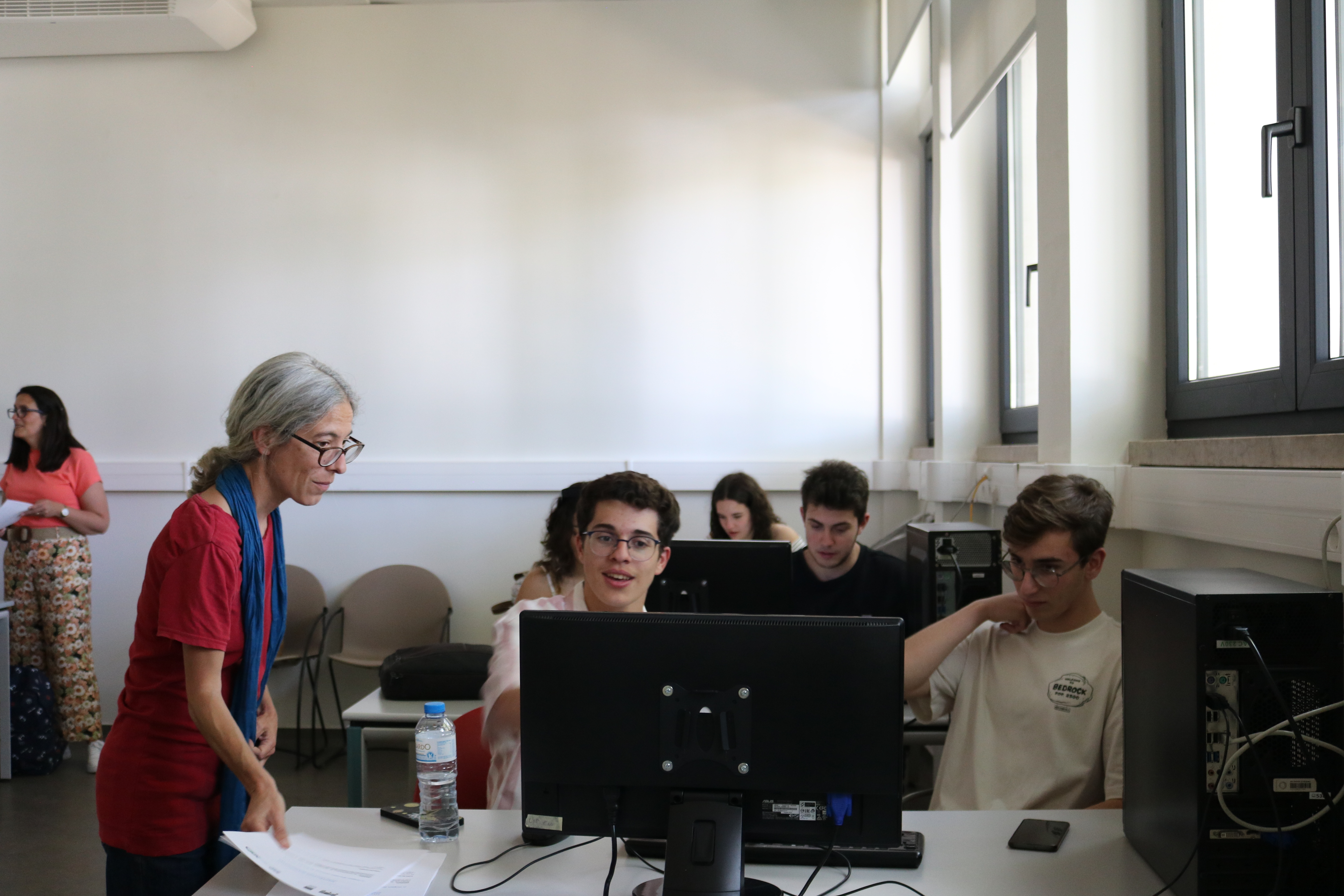 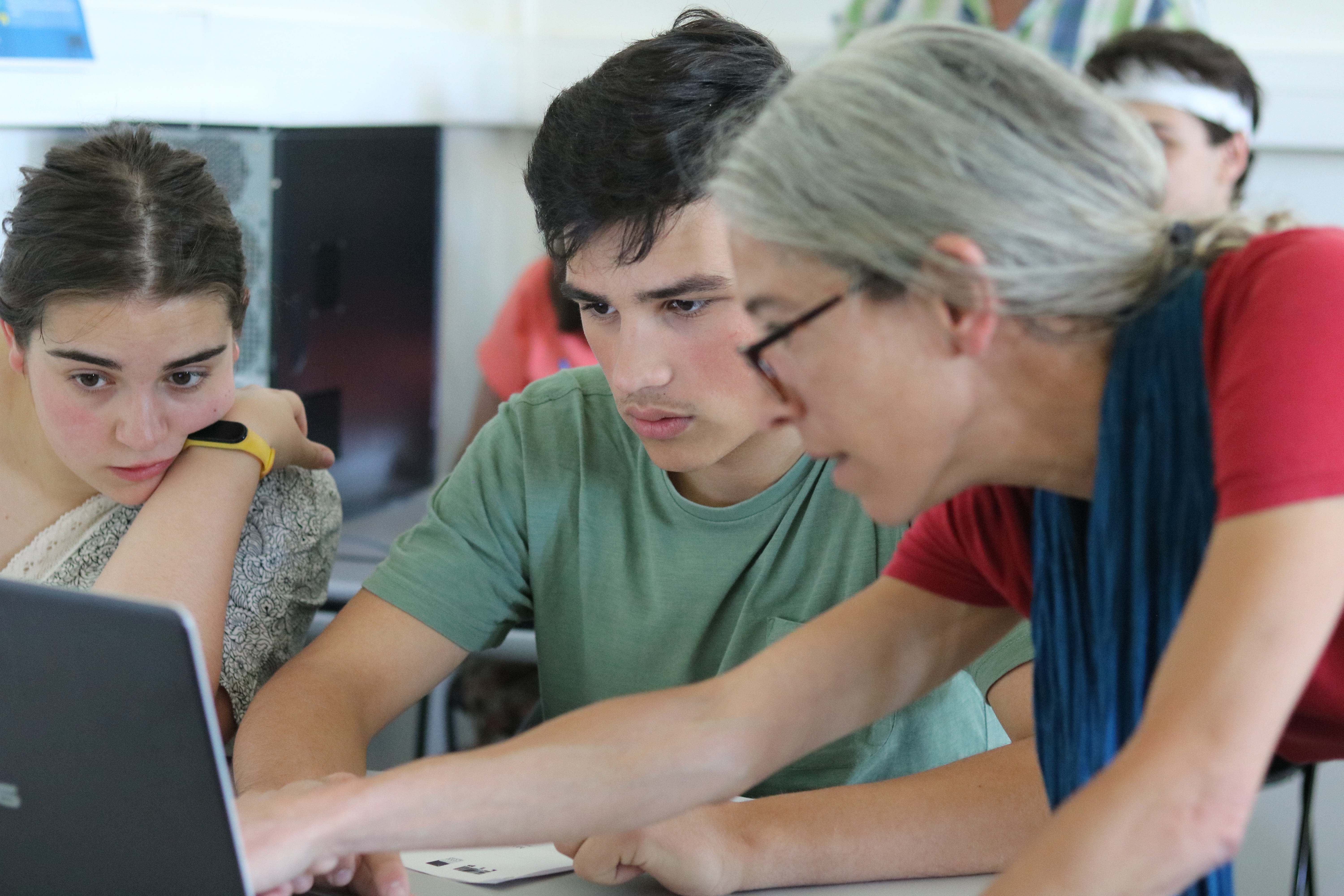 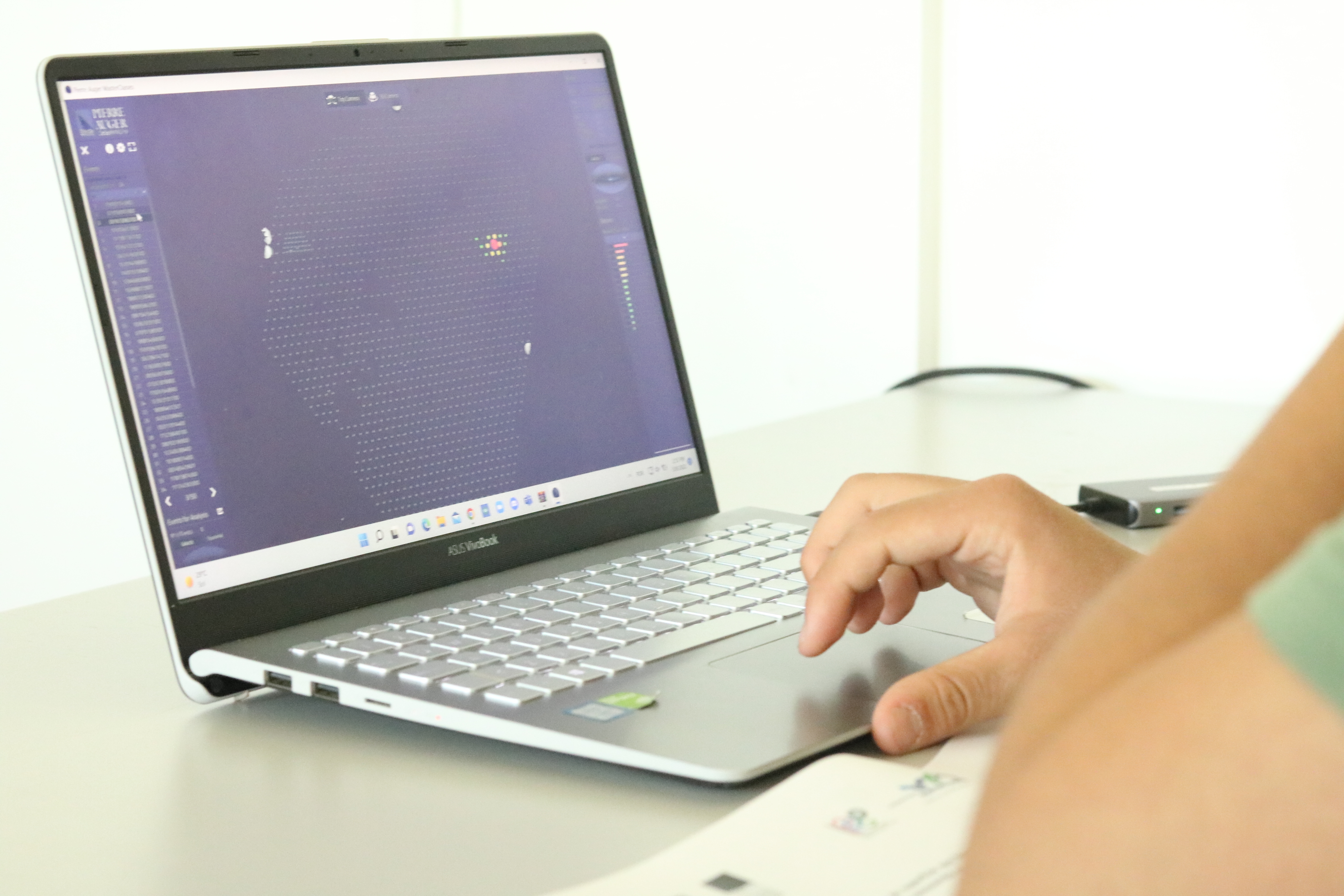 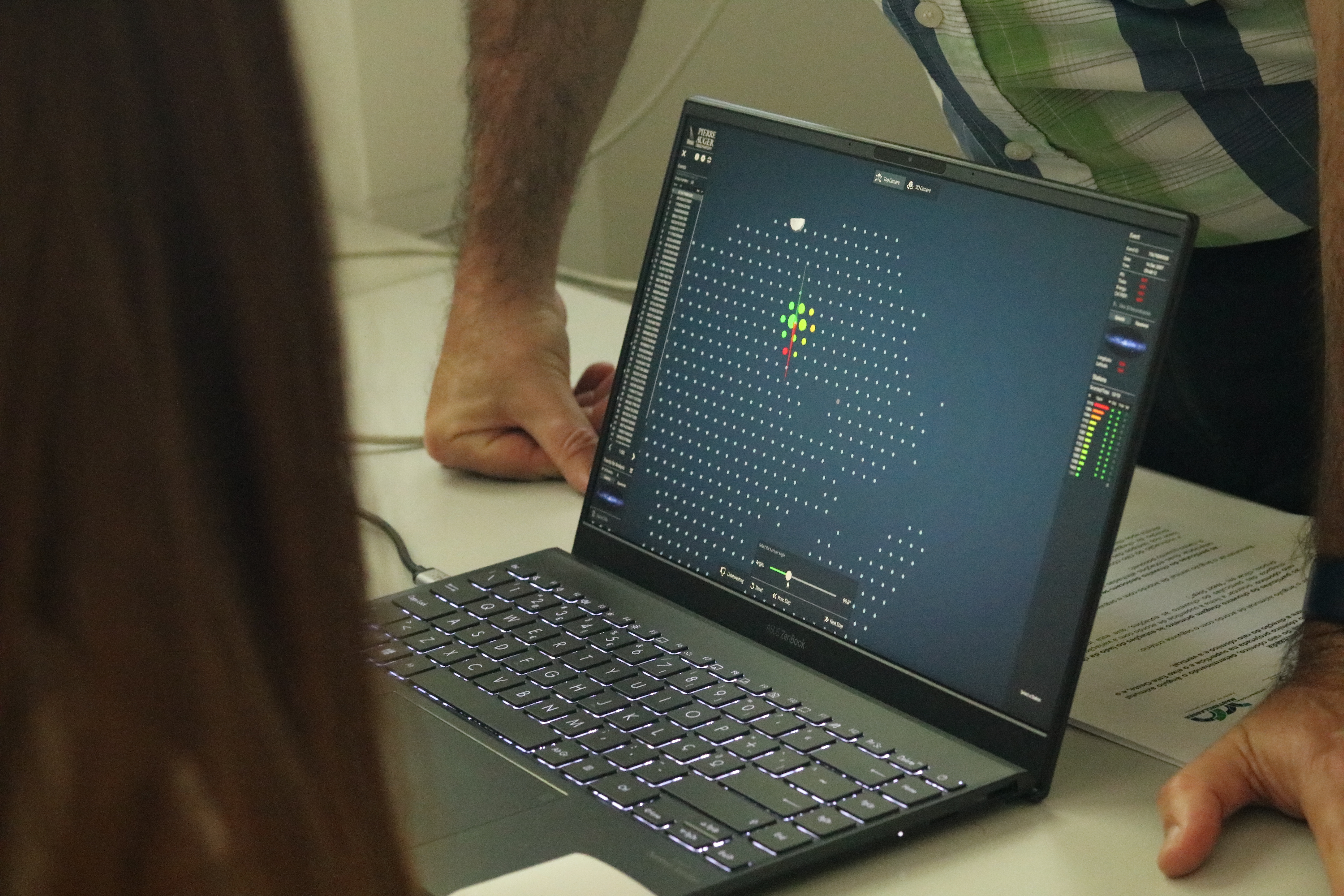 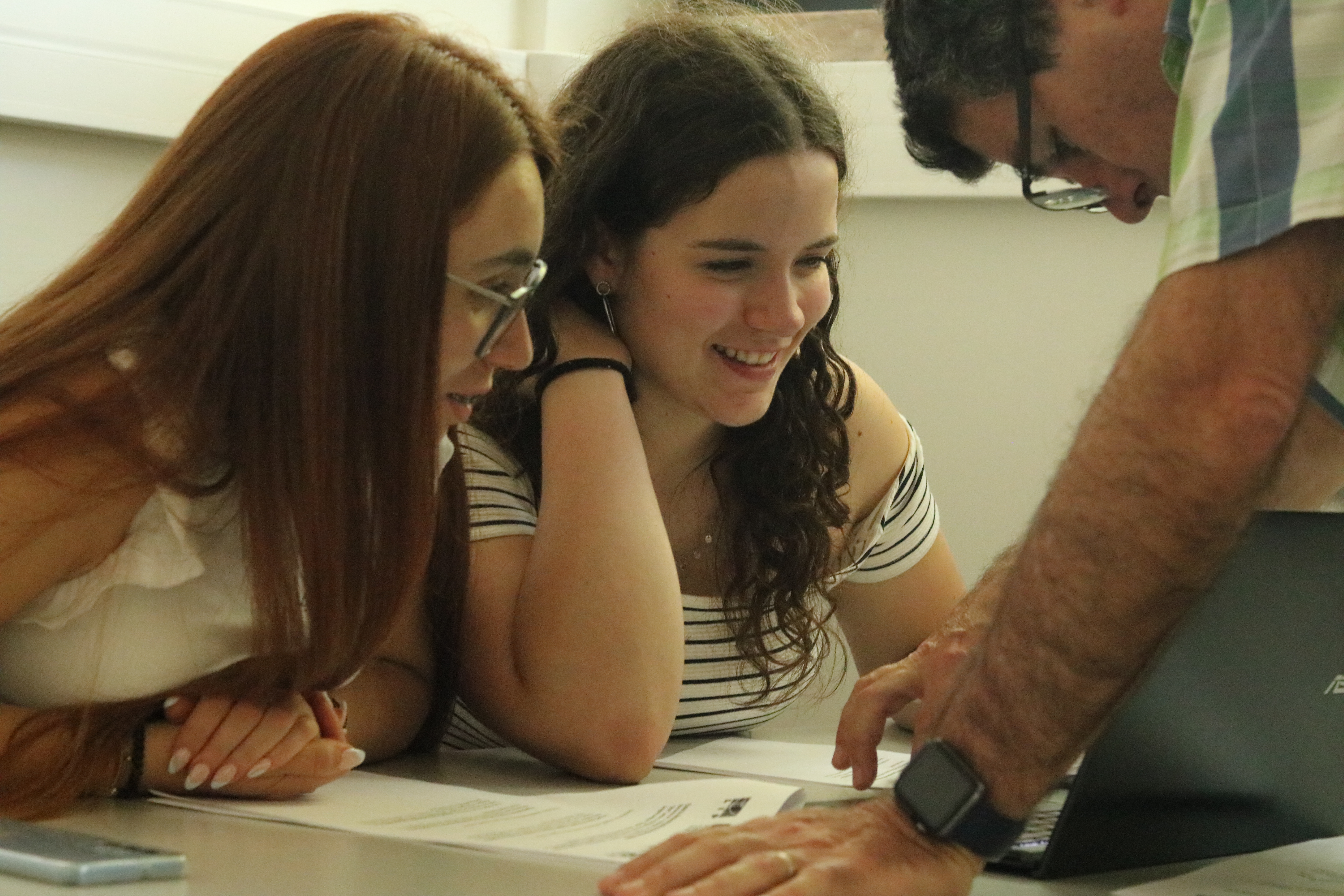 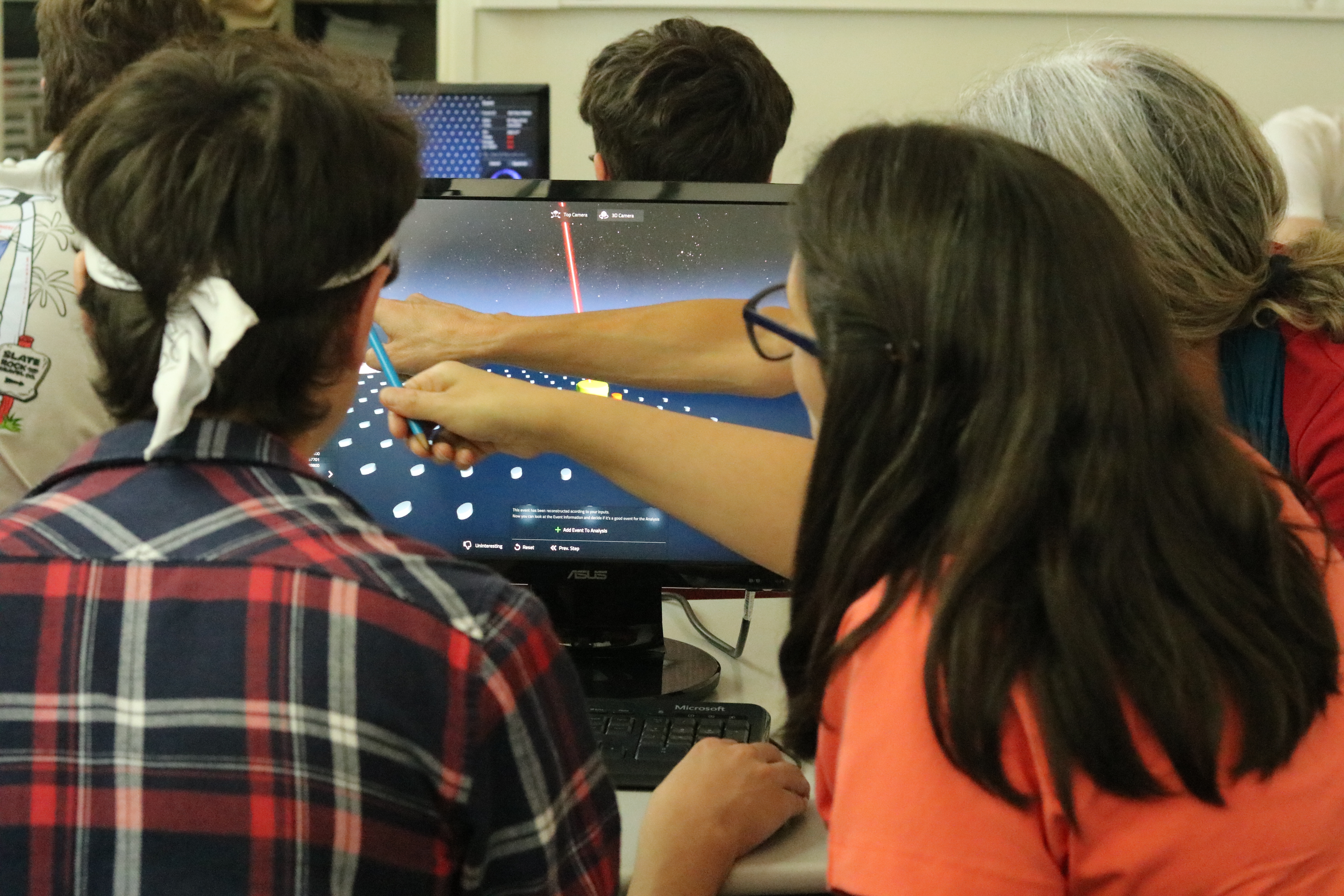 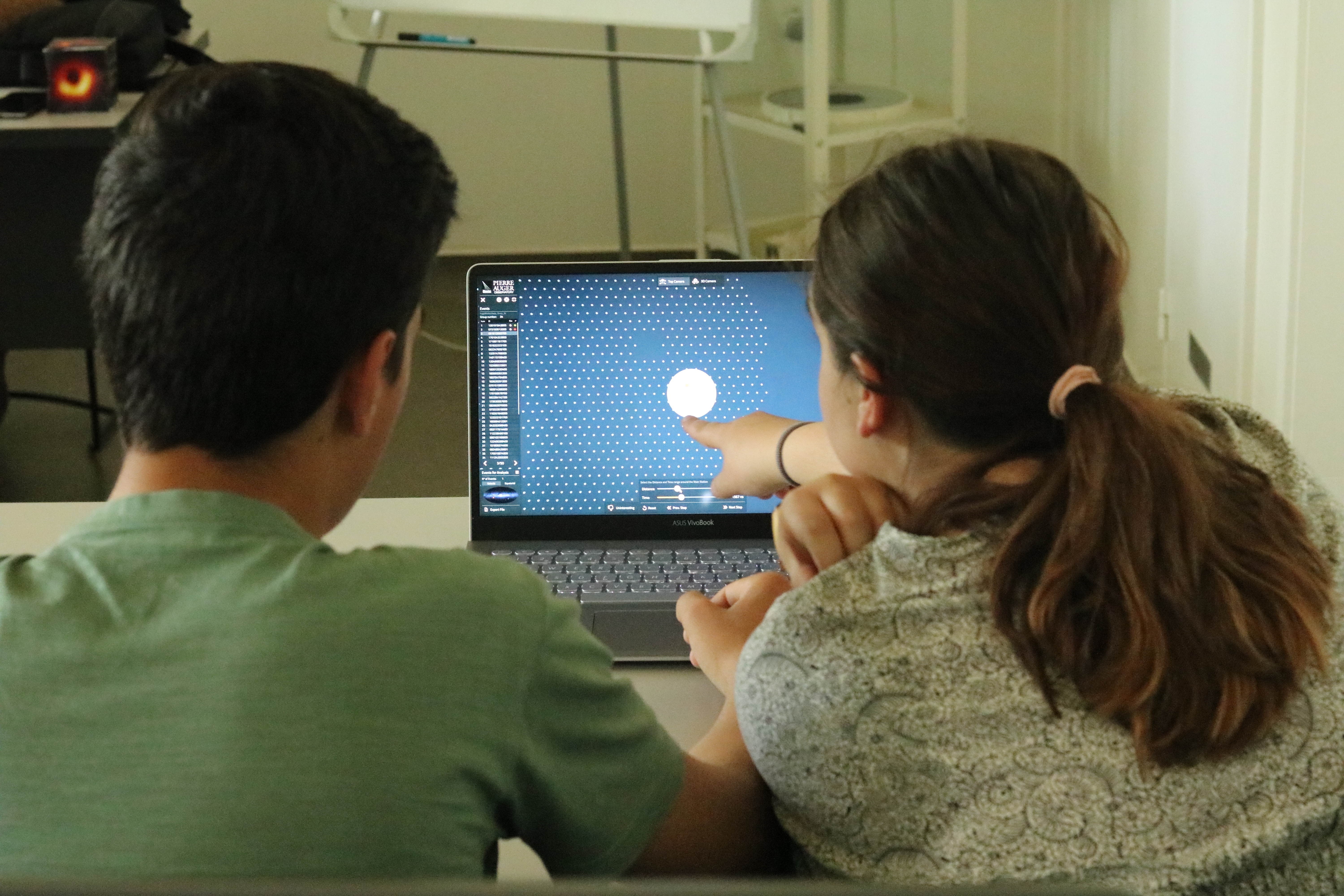 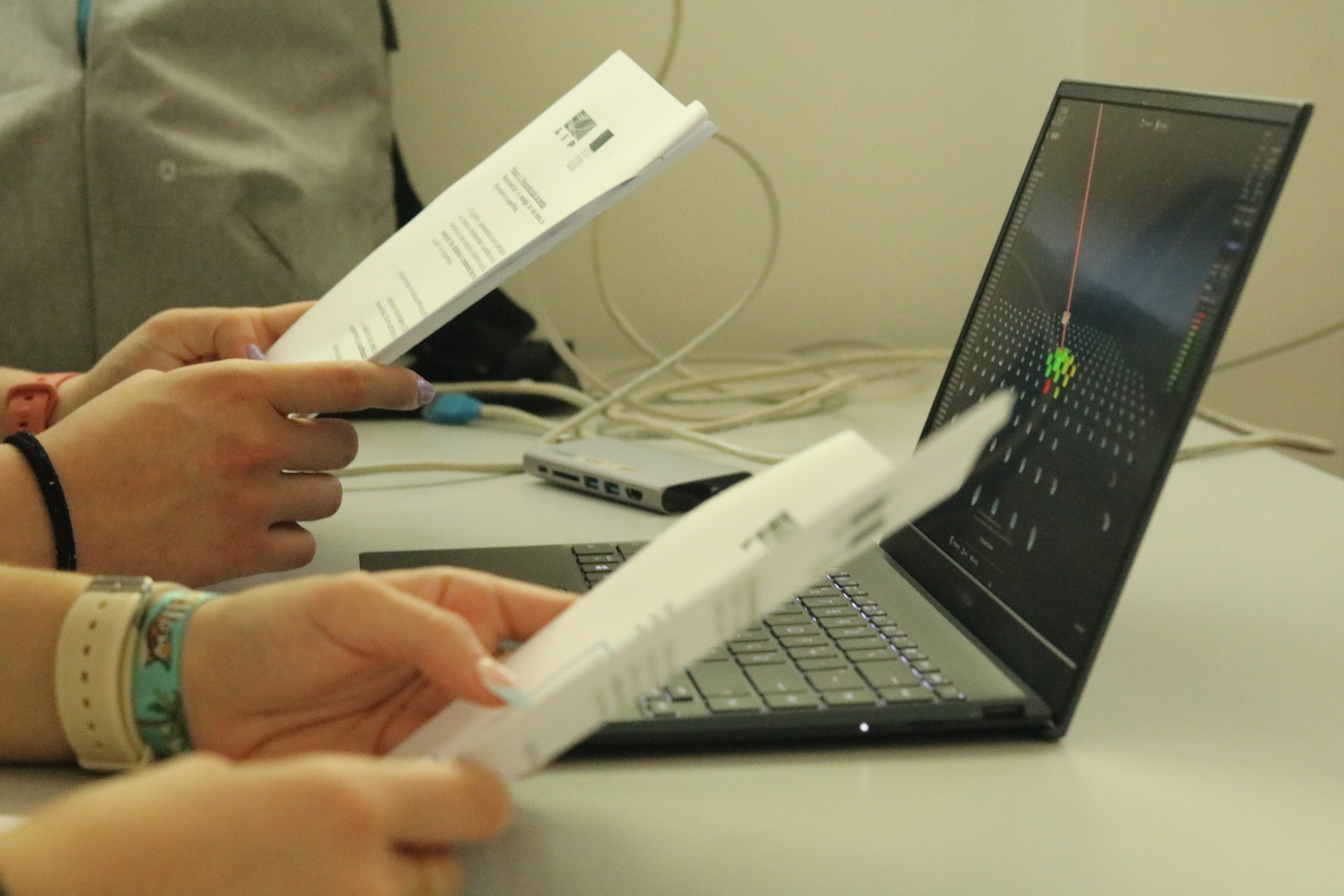 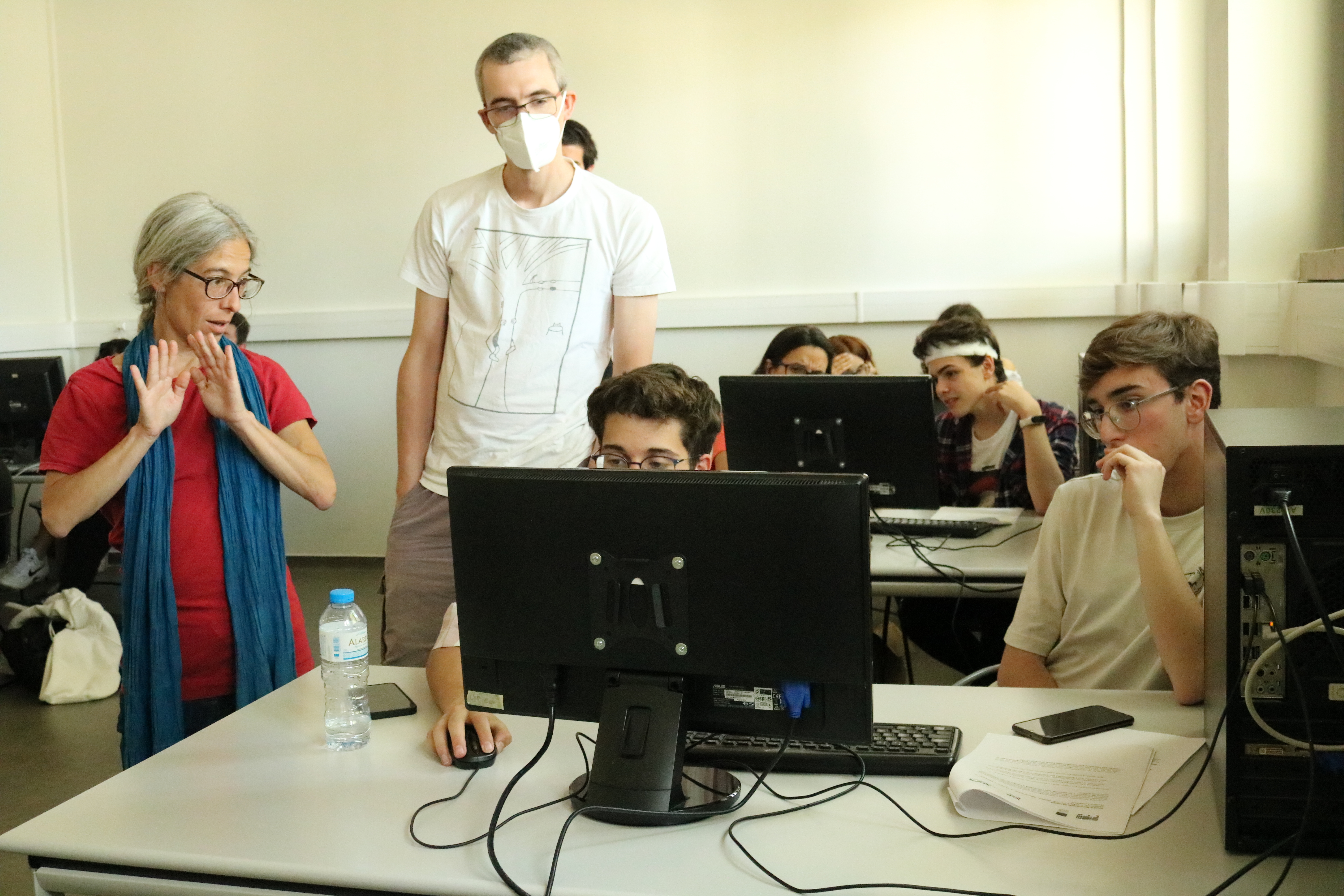 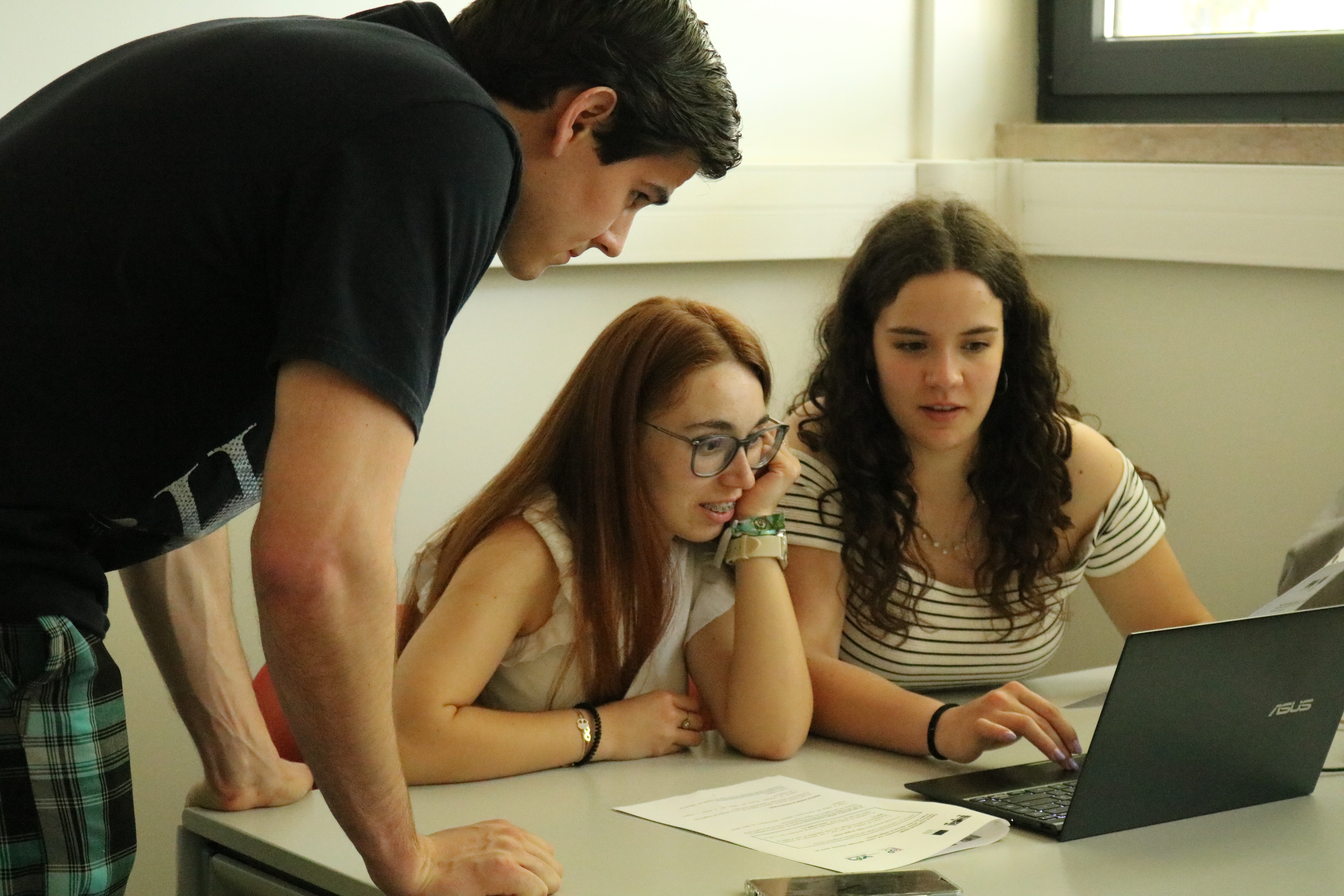 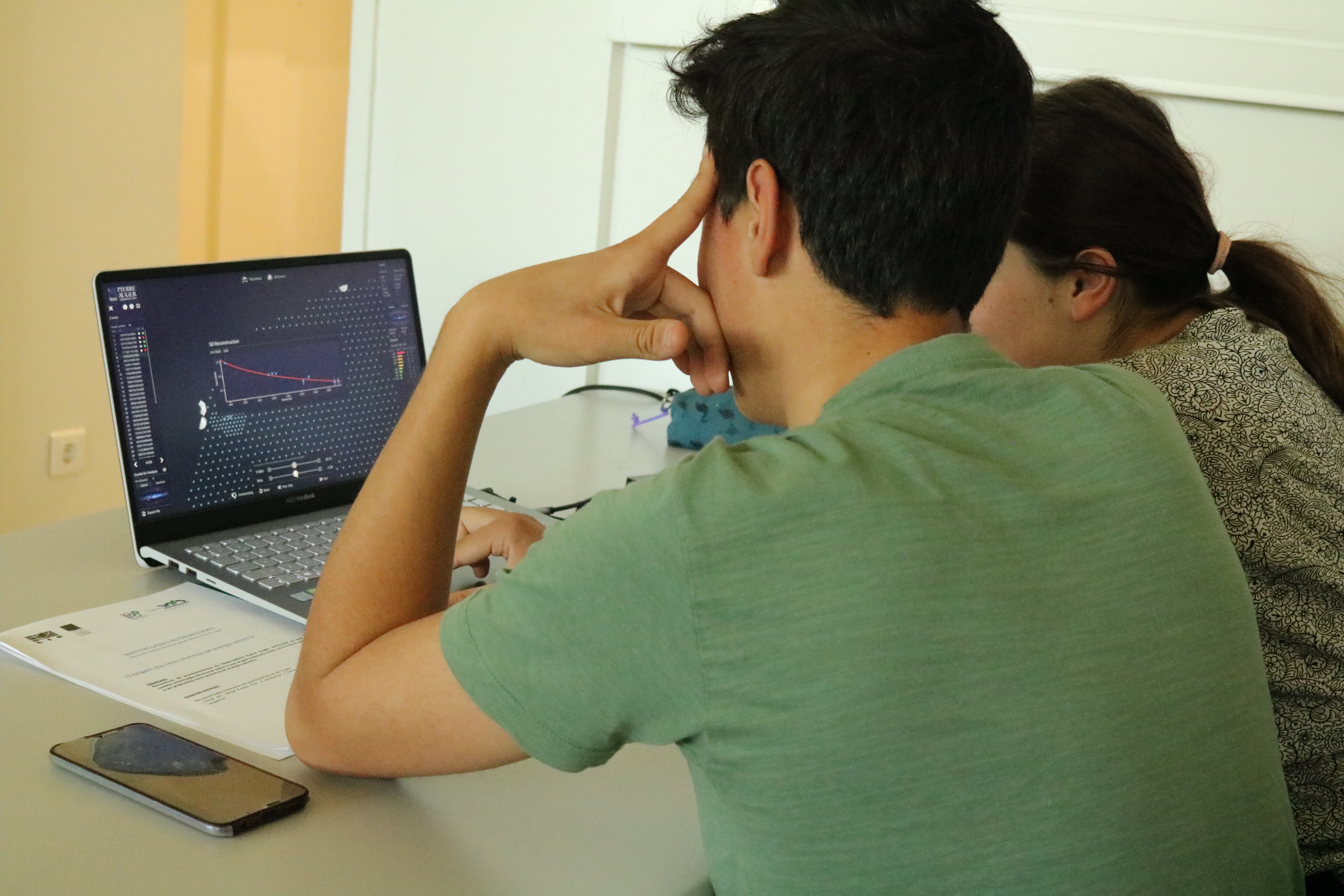