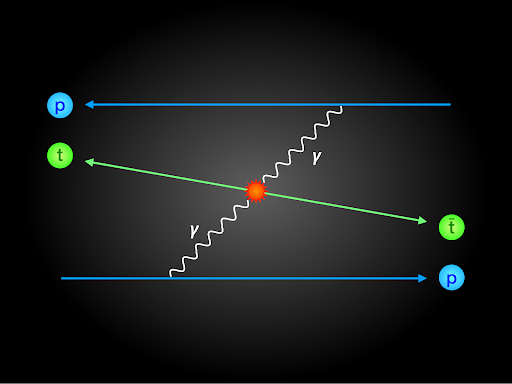 The colliding protons at the LHC occasionally can lose a small part of their energy via photon radiation and continue their run along the beam pipe slightly displaced from the central orbit. When two photons emitted simultaneously by two protons moving in opposite directions come together, their combined energy can transform into particles.

A recent CMS analysis conducted by members of the LIP group looked for the production of a top quark-antiquark pair in such a process.

More details, explained in simple terms, can be found in the Physics Briefing (a summary for non-experts) now published in the CMS collaboration web site: 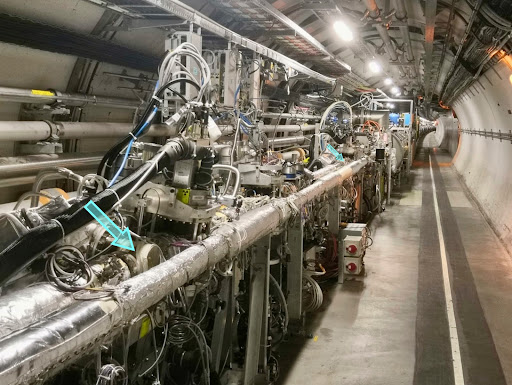