LIP in collaboration with INCD participated in the demonstration of the capacities of the new EllaLink submarine cable between Europe and Latin America, in the framework of the BELLA programme. The cable was used to transfer data in the context of the CMS experiment taking place at CERN’s Large Hadron Collider (LHC) where Portugal and Brazil collaborate. Thanks to the increased bandwidth and a 2/3 reduction in the latency, it was possible to demonstrate the usage of a link with 100 Gbps connectivity and an 18 fold increase in the data transfer rate.

To this end the computing centres integrated the Worldwide LHC Computing Grid in Portugal jointly operated by LIP and INCD and in Brazil operated by SPRACE were interconnected at 100 Gbps. The connection was established with the support of the European Network Géant, Latin-American network RedCLARA, and with the additional support of the academic research networks in Portugal (FCCN/FCT) and Brazil (RNP and rednesp).

The recorded demonstration was shown at the inauguration event that took place at the TICAL 2021 conference on 30 August and is available here. The inauguration counted on the participation  of Thomas Skordas, Director of Directorate of "Digital Excellence and Scientific Infrastructure" of DG CONNECT of the European Commission, and Sergio Freitas Vice Minister of Science, Technology and Innovations of Brazil.

The new submarine cable interconnects Brazil to Portugal crossing 6000 km of Atlantic Ocean starting in Fortaleza and landing in Sines, and is aimed to support the requirements of research and education of the next 25 years. The potential of this infrastructure opens new horizons for increased proximity and collaboration between the researchers in Europe and Latin America.

LIP, Laboratory of Instrumentation and Particle Physics, is the reference institution for experimental particle physics and associated technologies in Portugal.
INCD, Portuguese Distributed Computing Network, is a digital research infrastructure that delivers computing and data services to the Portuguese research community. 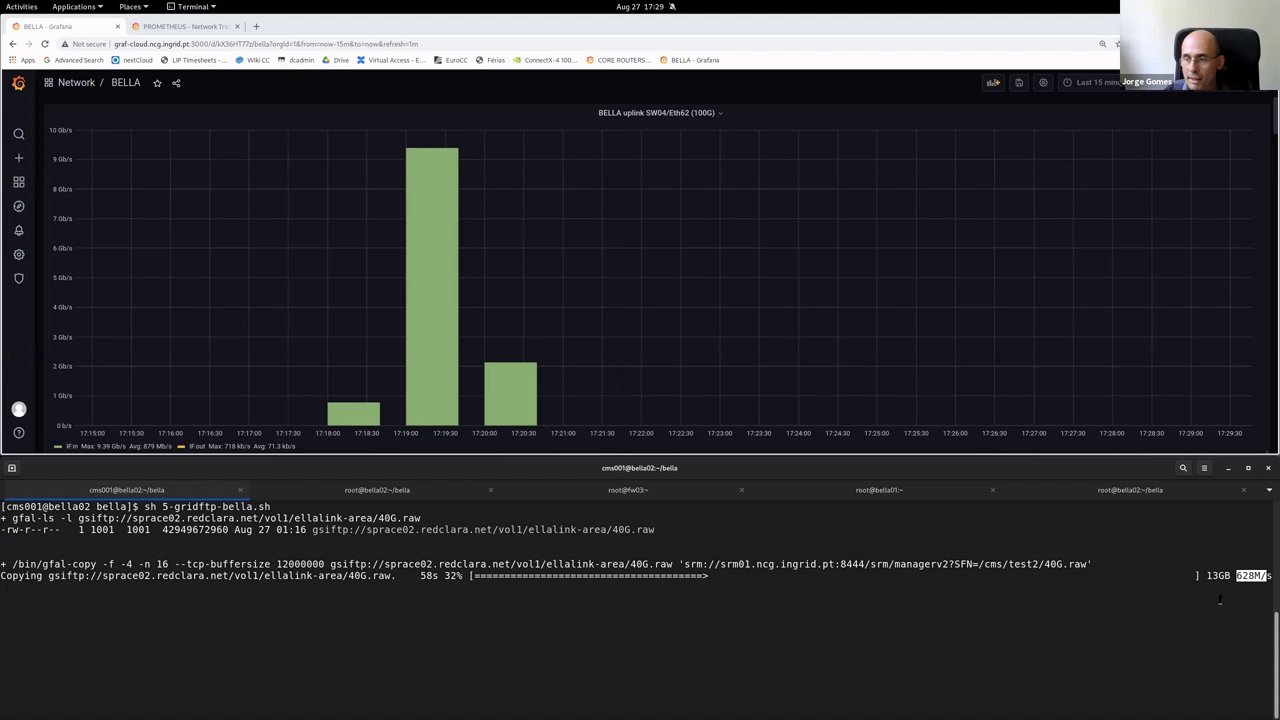 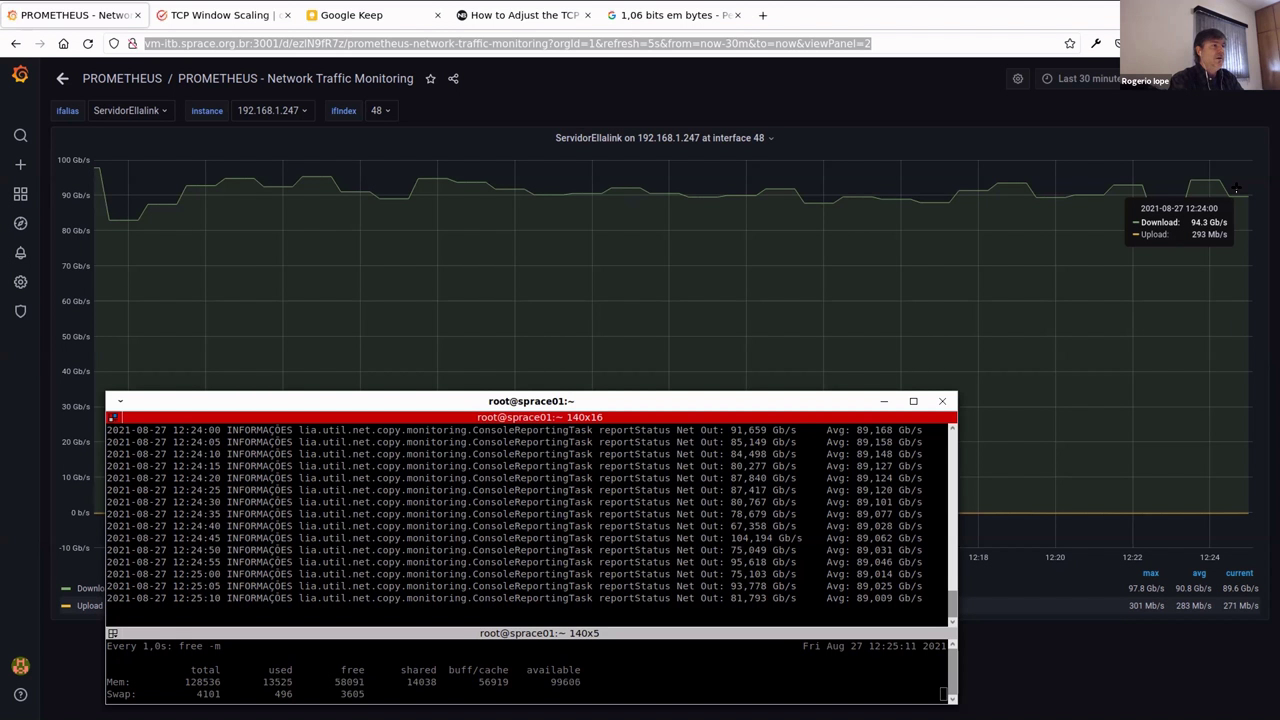 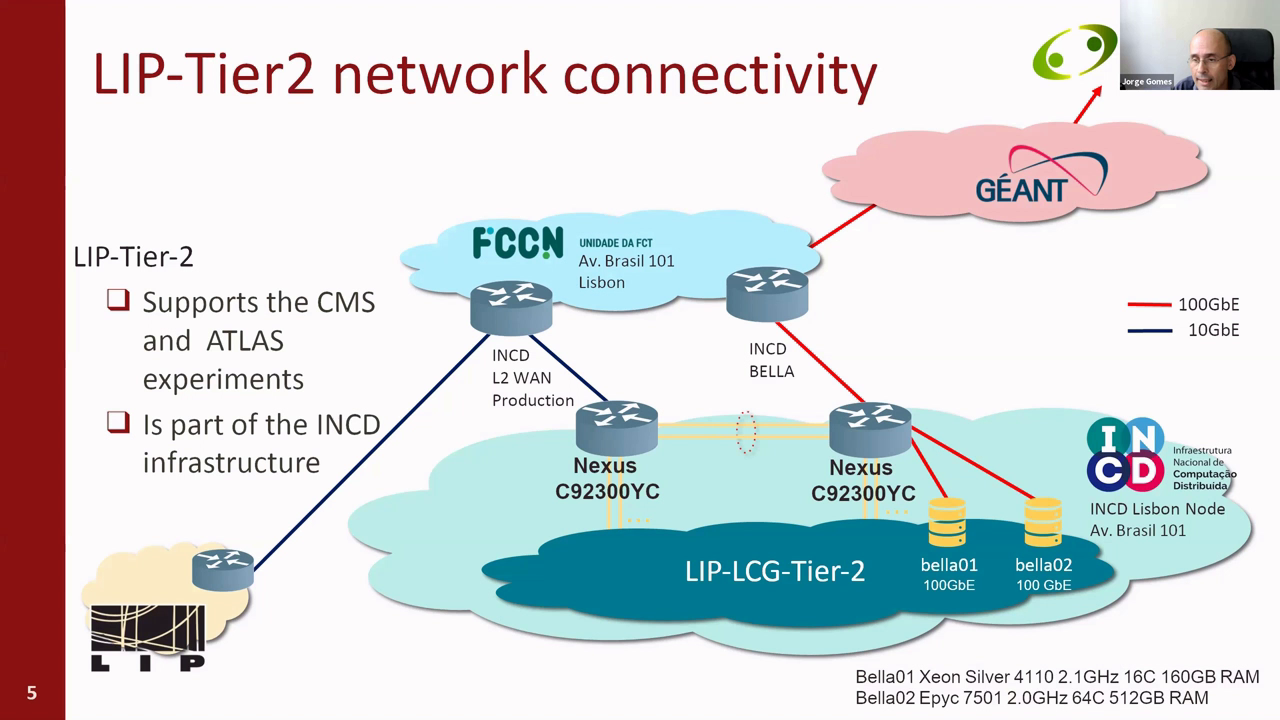