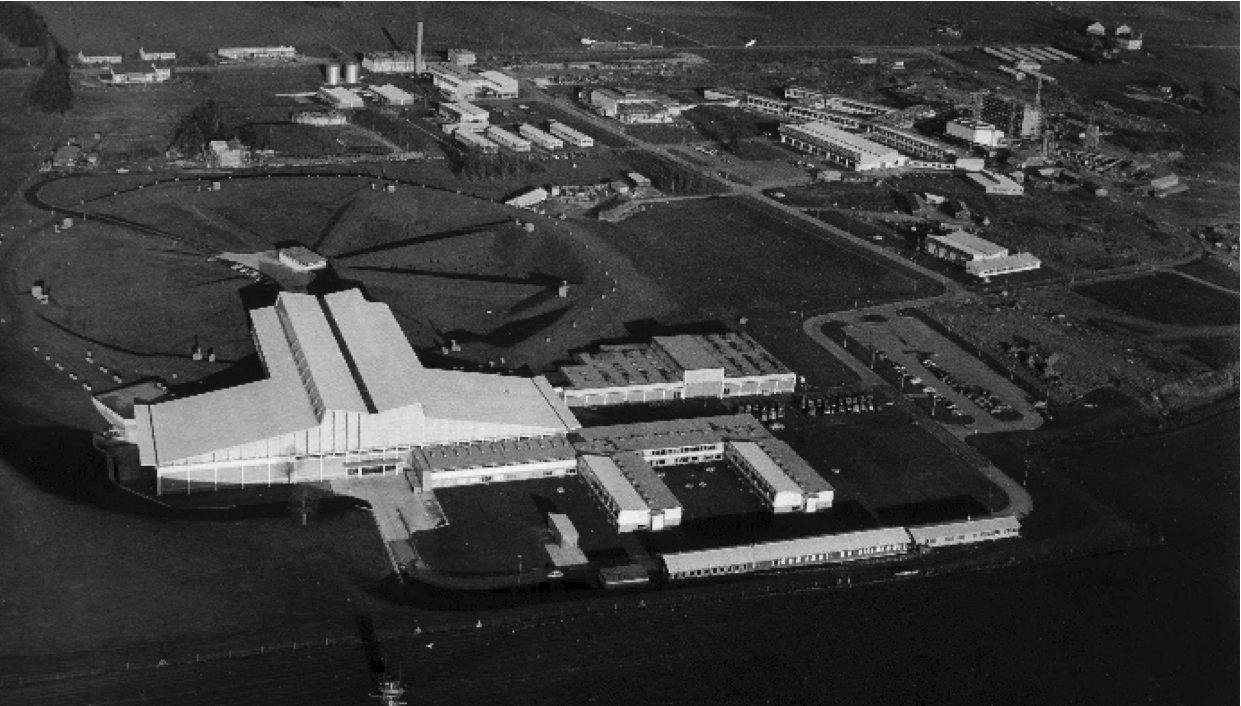 In 2012, a yet unknown subatomic particle became breaking news. Why so much excitement? The mechanism that originates the Higgs boson was proposed, among others, by Peter Higgs, François Englert and Robert Brout, to overcome an important limitation of the Standard Model. Without this boson, none of the elementary particles could have mass and the world wouldn't be same. In a world of massless particles, for example, atoms wouldn't exist.

The Higgs boson was one of the main purposes for which the LHC was built. In 2012, almost half a century after it was theorised, the Higgs boson was finally discovered and the Standard Model once again verified. In 2013, Higgs and Englert won the Nobel prize for their work explaining the mass of elementary particles and that has as a consequence the existence of this boson.

According to the Standard Model, the weak and electromagnetic forces started as one- the electroweak force- carried by massless bosons with an infinite range. But these days we only verify this for the electromagnetic force. Shortly after the Big Bang, a spontaneous violation of symmetry in vacuum occurred, that created the Higgs boson. This breach of symmetry gives mass to the W and Z bosons, carriers of the weak force, which explains the short range of this force. All other elementary particles acquire mass by interacting with the Higgs field, that fills the vacuum.

Where is the Higgs?

In proton collisions in the LHC, occasionally Higgs bosons are formed. However they immediately disintegrate into other particles. Very rarely, the Higgs decays into a pair of photons that is identified by the ATLAS and CMS detectors. Researchers have to make many collisions until results are statistically significant and can be told apart from other ways of producing pairs of photons. In 2012, there were 8 million billion collisions in the LHC, that produced 800 thousand Higgs bosons, of which only 4 thousand could be used for the discovery.

LIP played an important part in the construction of crucial components of the ATLAS and CMS experiments, and participated directly in the data analysis that lead to the discovery of the Higgs boson. Presently, LIP researchers study different processes of decay of the Higgs boson to understand its properties in detail.

And now that we have discovered the Higgs? Is it over? No, on the contrary. The Higgs boson is so fundamental that is has profound implications on the stability of the Universe! Therefore, scientists want to understand its properties in detail.

Furthermore, the LHC can open (or close) doors to new theories. Supersymmetry, for example, is a more complete theory than the Standard Model, that could solve the dark matter problem, but that has not yet been verified experimentally. This theory predicts the existence of at least 5 Higgs bosons, but until now we have only observed one, as predicted by the Standard Model. If we discover other Higgs bosons (or other new particles!), the door will be open to a new physics.